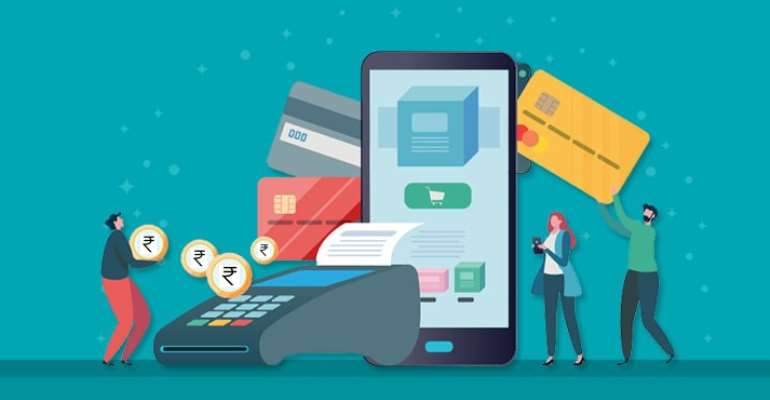 Global money transfer service Azimo is offering free remittances to migrant workers after the United Nations called for a “zero-fee” remittances day. The company will offer a fee-free transfer to all customers on June 16, the UN’s International Day of Family Remittances.

The UN created the International Day of Family Remittances to raise awareness of the contribution that migrant workers make to the developing world. In 2019, remittances overtook foreign direct investment as the largest source of capital flowing into developing countries.

The majority of remittances go to rural areas where 75% of the world’s poorest people live. Globally, the accumulated remittances to these areas over the next five years are expected to reach $1 trillion. Most of the money is spent on essential goods and services, and more than half of all Azimo transfers are for day-to-day family support.

Richard Ambrose, Azimo CEO, said: “Migrant workers are some of the most entrepreneurial and hard-working people in the world, their contribution to the global economy in both the public and private sector is vast and underappreciated.

“It is difficult to imagine a society without migrant workers. Nearly 30% of the doctors and 20% of the nurses in the NHS are foreign-born. These people have been risking their lives on the front line of the COVID-19 crisis, often while supporting family members in their home country.

“The food production and retail industries that have kept the country functioning during lockdown also could not operate without migrant labour. We’re pleased to offer fee-free transfers on June 16 to anybody who needs to send money to their loved ones.”

One billion people around the world are involved in family remittances, with 200 million migrant workers sending money home to their 800 million family members. Middle and low-income countries received around $550 billion of remittances in 2019.

“Family remittances have a direct impact on the lives of one billion people – one out of seven individuals on Earth. Added together, remittances are three times greater than Official Development Assistance and surpass Foreign Direct Investment.”

Azimo operates one of the largest online money transfer networks in the world. Customers in 25 European countries can send money to more than 200 countries and territories.