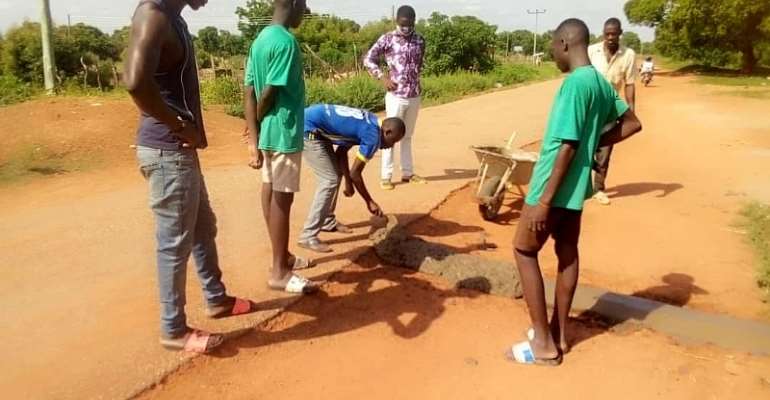 The spate of road accidents in Ghana is alarming. Statistics show that an average of seven deaths was recorded for the first month of 2020 from road accidents mainly attributed to reckless driving.

As part of efforts to curb the carnage on the road borne out of reckless riding and overspeeding, the Assemblyman for Canteen Electoral Area, Hon. Ananpansah, B.Abraham (AB) has mobilised community support to construct rumble strips in accident-prone zones in Canteen.

The phase two of the construction of the speed bumps coincided with the celebration of Eid-Ul-fitr and saw the Assemblyman and his team construct multiple rumble strips along the Canteen-to-gravel pit stretch of road.

Residents of the area have on several occasions raised concerns of overspeeding and reckless riding, which is claiming the lives of many domestic animals in the area and endangering lives and properties.

Responding to the plight of the people, the Development Journalist rallied the support of his Unit Committee members and community in an attempt to arrest the challenge.

According to him, the gradual reformation of Canteen is at the core of his heart, adding that,"I want to make Canteen Electoral Area a model and a shining example! The canteen will never be the same again.I want posterity to be the judge, so that, after my tenure of office, you will see that the name of the electoral area would be written in gold to the glorification of God"...

He revealed that phase one of the rehabilitation works saw the construction of speed bumps along with the Canteen-Grains Board and Canteen Canteen road in response to similar calls from residents of the area.

According to the assemblyman, plans are far advanced to contribute his quota to the development of sports in the electoral area and to launch an Assembly Man End of Academic Year Excellence Award Scheme to recognise and reward hard work, excellence, and talent.

The honorable man earlier on carried out maintenance works on dilapidated bridges in the electoral area.

He said his source of support is the community, his unit committee members, and his committed team members.

It can be recalled that same period last year, the now assemblyman organised a cleanup campaign in the electoral area to mark the Eid celebration.

Describing him as a team player, he noted that with collective support, Canteen Electoral Area will be a better place.

He expressed confidence in the potentials of the assembly to take Canteen Electoral Area to the promised land.

"A lot has been done already and there is still more work to be done," he added. 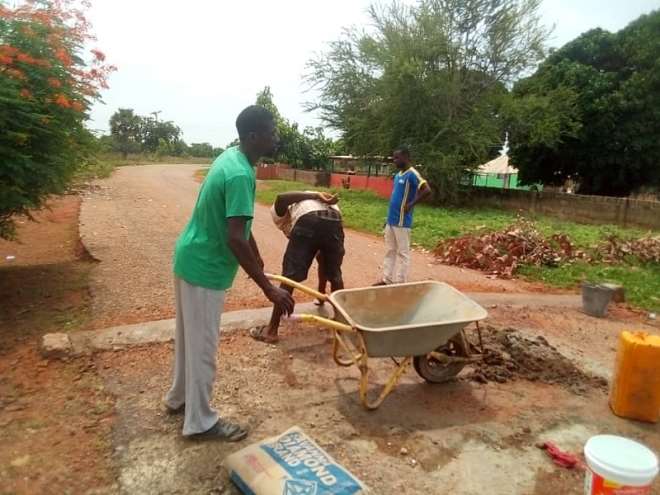 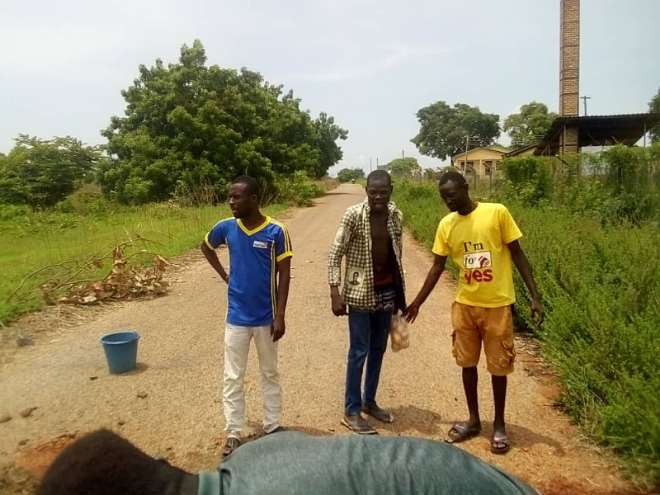 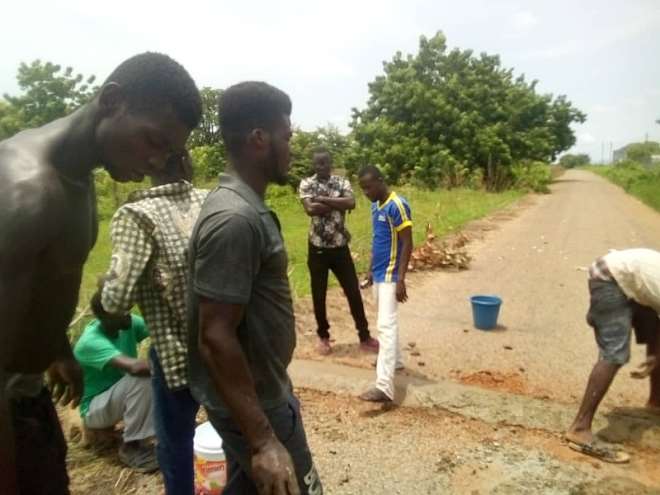 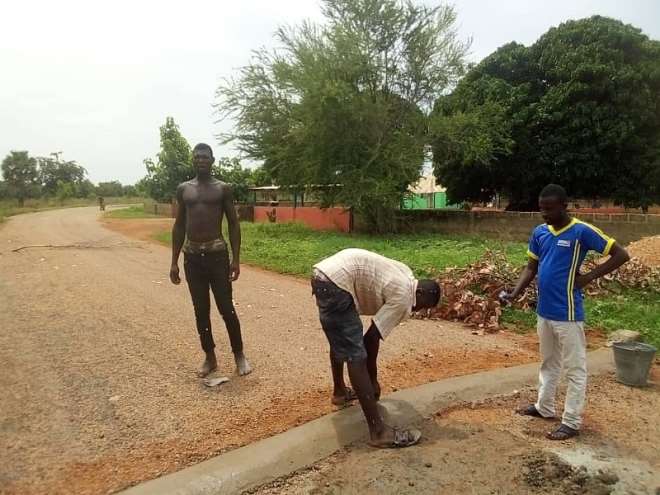 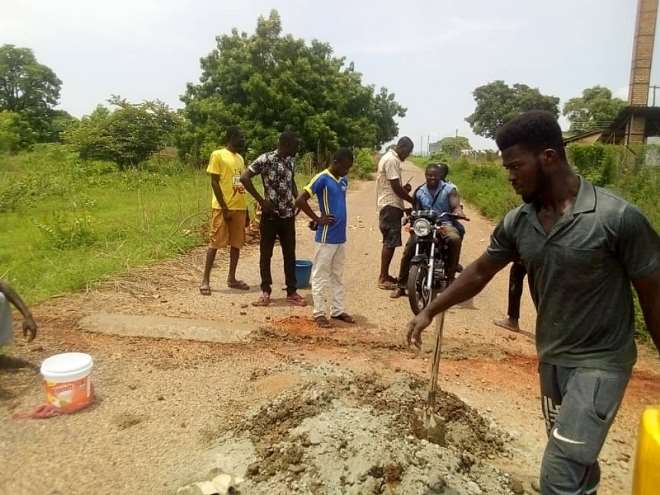 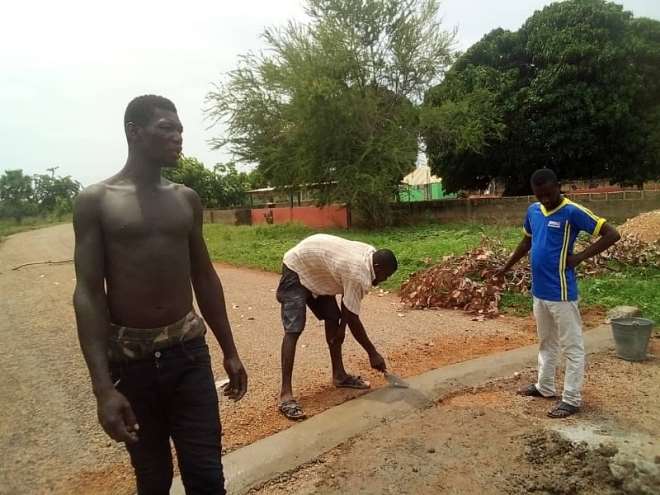 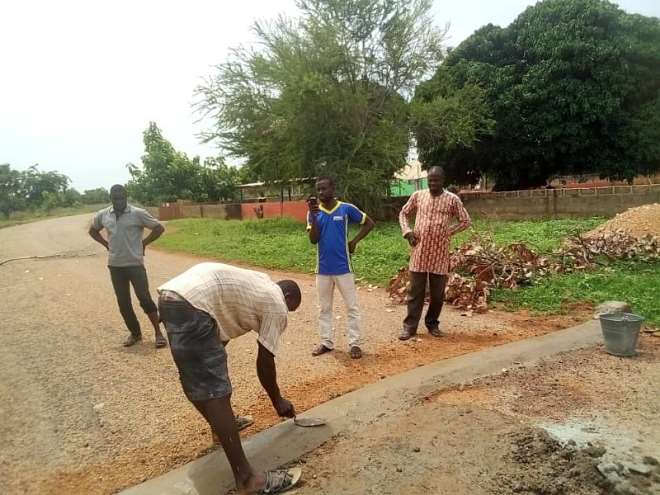 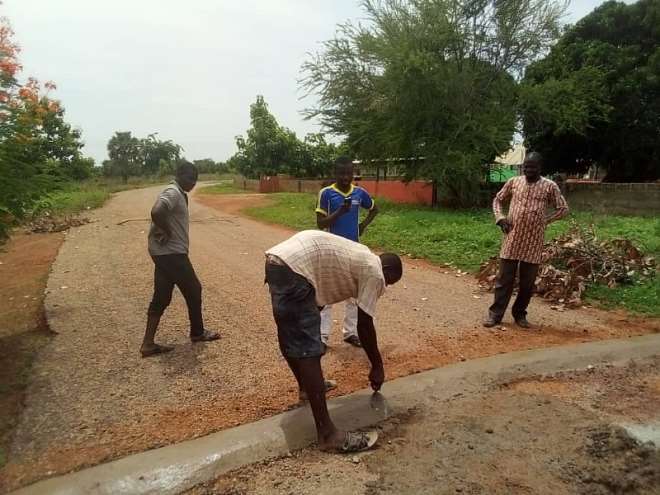 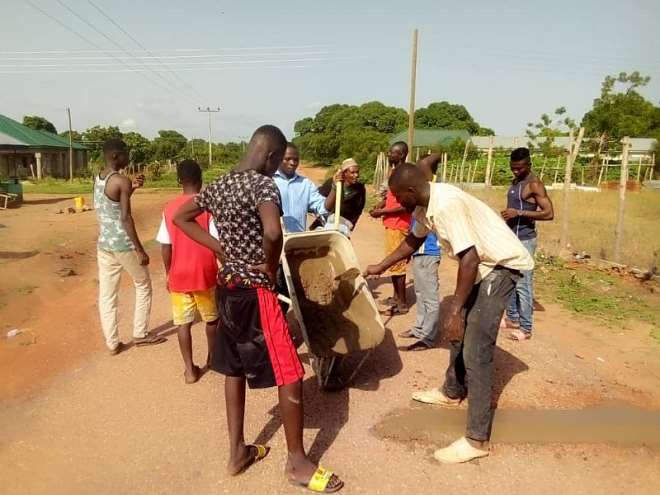 “Ballots without Bullets” Campaign out doored to intensify p...
21 minutes ago