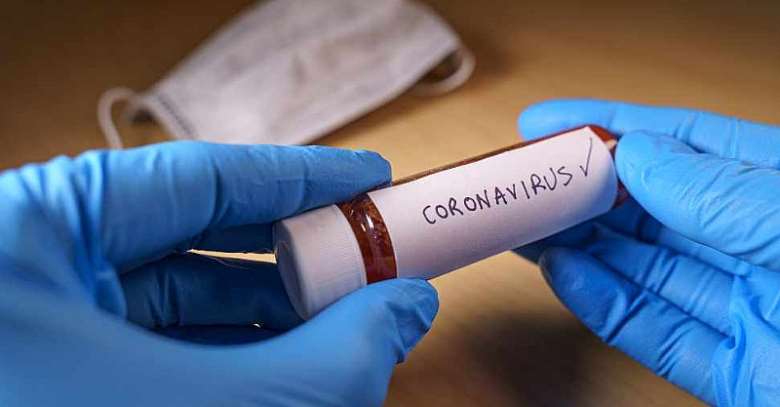 The Deputy Minister for Information Pius Hadzide has disclosed that some 624 persons who tested positive for COVID-19 at the Tema Fish Factory have now tested first negative.

Mr Hadzide at a press briefing on May 19, 2020, said initially some 533 persons at the factory tested positive but some more works saw the number increase to 695.

For one to be declared COVID-19 free after testing positive, they have to test negative twice.

He said the 624 after testing the first negative are waiting to have their second test before they can be declared fully recovered.

“For the Tema Fish factory case a total of 695 persons tested positive, initially we were dealing with some 533 individuals who had tested positive. Good news is that out of that 695, 624 have now tested a first negative, so in due course if they test for the second negative I beleive they will conform to the protocols that will mean they can now be declared fully recovered. Only 7 have tested positive again and are undergoing continuous care and we hope in future they also test negative”.

President Akufo-Addo in his 9th address to the nation disclosed the fish processing outbreak but did not provide details of how the disease spread in the facility or if safety measures had been in place.

He said that the 533 positive cases, which represents about 11.3 per cent of the country’s total infections of 4,700, then, were part of a backlog of about 921 cases.

The fish processing company, Pioneer Food Cannery, later confirmed the incident in a statement which also announced that it was closed down temporarily as soon as the first case was confirmed, for disinfection and staff were made to the self-quarantine with contact tracing starting immediately.

The factory meanwhile are ready to resume operations as all protocols have been put in place to ensure the safety of its workers.

The number of recoveries has also jumped to 1,754.
The sad news is two more persons who tested positive for the virus have also been confirmed dead, raising the death toll to 31.