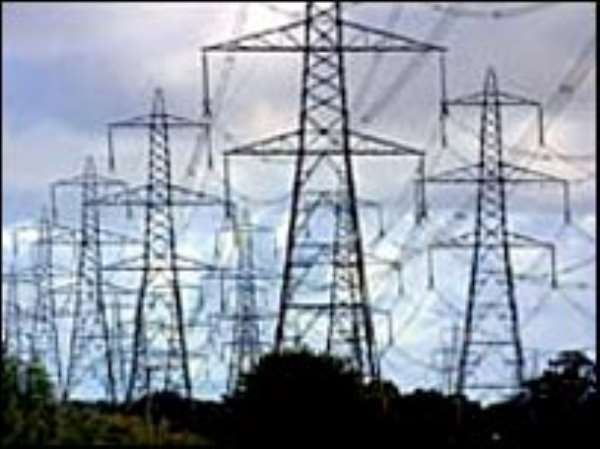 Britain is to appoint an international envoy on climate, the BBC has learned.

John Ashton, a career diplomat and government adviser, will be charged with building new international partnerships to tackle climate change.

His appointment, as Margaret Beckett's representative, follows her move from the environment portfolio to become Foreign Secretary.

Friends of the Earth welcomed the move, though warning that Britain's position is undermined by its rising emissions.

"One of the areas where climate change needs to be prioritised by the British government is in the diplomatic service, and we do need someone who can help Britain maximise its leverage in countries across the world," Tony Juniper, director of Friends of the Earth (FoE) UK told the BBC News website.

"We welcome John Ashton in this role - he is a proven advocate with a track record in helping to move the global community forward on climate change, notably in terms of persuading Russia to ratify the Kyoto Protocol."

A science graduate, Mr Ashton has spent most of his career in the diplomatic service and the Foreign Office (FCO).

He was an advisor to Hong Kong Governor Chris Patten, as Britain prepared to hand the then colony back to China.

More recently Mr Ashton headed the FCO's Environment, Science and Energy department, before leaving to form a totally new scheme called E3G, a "change agency", which has brokered deals on climate and energy between developed and developing countries.

In his new role as Mrs Beckett's climate change representative, he will be expected to continue brokering such deals, but on a much wider basis.

He will also be charged with building relationships between governments and businesses, and between radically divergent philosophies on how to tackle human-induced climate change.

While United Nations negotiations on limiting emissions beyond the Kyoto Protocol struggle for momentum, other initiatives have emerged.

Notable among these are the moves begun last year under the British G8 presidency, and the Asia-Pacific Partnership on Clean Development and Climate.

But some observers, including Tony Juniper, believe Britain's ability to persuade other countries to curb climate change is compromised by its own rising carbon dioxide emissions.

"The impact of the government's advocacy with other countries would be very much enhanced if it was able to meet its own targets at home," he said.

Mr Ashton's appointment is due to be announced formally in Parliament on Thursday.

I’m worried Central Region is allowing other regions to over...
1 minute ago