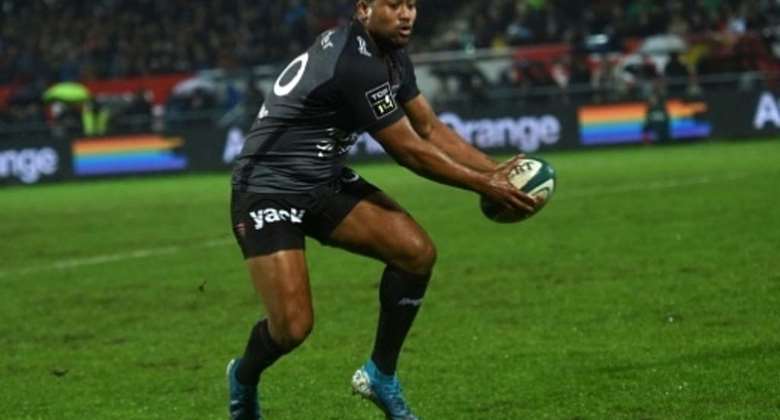 The 29-year-old arrived in the south of France in 2018 after playing for the Wellington-based Super Rugby team Hurricanes.

"Thank you to those who have supported me over the past two seasons at RCT," Savea said.

"I will forever be thankful for this experience and my time in Toulon."

Toulon were in fourth place in the Top 14 when the French rugby season was terminated due to the coronavirus pandemic.

"Very bittersweet moment not getting to end the season the way I wanted to,” he said on his Instagram account. “But also very excited for this next journey ahead of me.

"I want to thank all my brothers that I've played with over the past two seasons, you guys are very special to me and I've made some life-long friendships I will cherish forever."

Savea, who won the World Cup with New Zealand in 2015, said he wanted to try and play again in his homeland.

His announcement came as former All Blacks teammate Nehe Milner-Skudder revealed that he would play for Otago Highlanders in New Zealand rather than take up a planned three-year contract with Toulon.