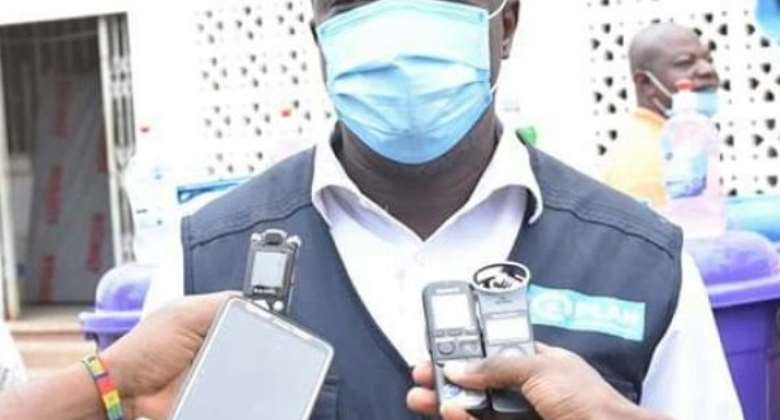 Plan Ghana said the economic hardship that the pandemic has exerted on the people coupled with the closure of schools in the country could force parents to give off their children for marriage as an alternative source of income for the family.

Mr Kamaldeen Iddrisu, the District Development Coordinator, Upper West Regional Programme Unit of Plan International Ghana, made the observation at a sensitisation forum at Wechiau at the weekend.

“Because of COVID-19, now economic activities are not going on as it used to be, so the people can be tempted to marry off their children so that they get money to do other things”, he explained.

Selected stakeholders including traditional authorities and Assembly Members attended the forum organised by the Upper West Regional Youth Parliament in partnership with the National Youth Authority and the Plan International Ghana.

It was to sensitise the participants on the need for them to join forces towards the fight against teenage pregnancy and child marriage as the COVID-19 pandemic had increased the risk of twin occurrence.

Mr Iddrisu said Plan International Ghana is committed to ensure that every child enjoyed his or her rights with particular interest in ensuring equal rights for girls.

Some of the participants identified irresponsible parenting as a major setback to the fight against the menace of child marriage and teenage pregnancy.

They said some parents were not willing to support other stakeholders in prosecuting perpetrators of such acts but rather compromising the process.

Mr Sumaila Shaibu Poleenaa, the Speaker of the Upper West Regional Youth Parliament, entreated parents to take an interest in the development and wellbeing of their wards.

He said child marriage and teenage pregnancy could thwart the development of the girl child which could affect the community and national development in the long run.

Mr Polenaa implored the participants to educate their constituents on the dangers involved in perpetrating the acts as perpetrators would be prosecuted when apprehended.