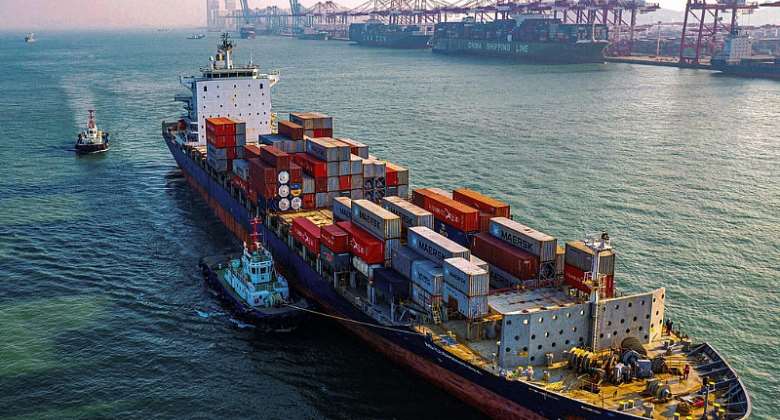 China's exports saw a surprise 3.5 percent rise in April despite the global impact of the coronavirus pandemic, official figures showed, partly due to rising medical exports. But analysts warned of uncertainty ahead as key markets suffer downturns, and the brewing threat of a renewed trade war with the United States.

Exports of medical instruments and devices rose 11 percent in the first four months from a year ago, according to data from China's General Administration of Customs, while most other categories contracted.

ING chief economist for Greater China Iris Pang told AFP that China's exports of medical supplies provided a boost as the rest of the world grappled with the pandemic.

Overall, the volume of world trade dropped 1.5 per cent in February compared with the same month last year, according to a widely watched world trade monitor published by the Netherlands Bureau for Economic Policy Analysis quoted by the Financial Times.

According to analysis by Bloomberg, China's 3.5% rise in exports in dollar and the 14.2% drop in imports still left the country with a trade surplus of $45.3 billion for the month.

ING analyst Pang added that while exports of clothing shrank, sales of textile yarns, fabrics and other products grew, implying they were used to make medical supplies.

Beijing says it has been successful in largely curbing the spread of the virus in the country, and many businesses and factories are now back at work after months of closure.

And Louis Kuijs of Oxford Economics noted that "April shipments may have been boosted by exporters making up for shortfalls in the first quarter due to supply constraints then".

In the January-February period, the height of China's coronavirus outbreak, exports plummeted 17.2 percent.