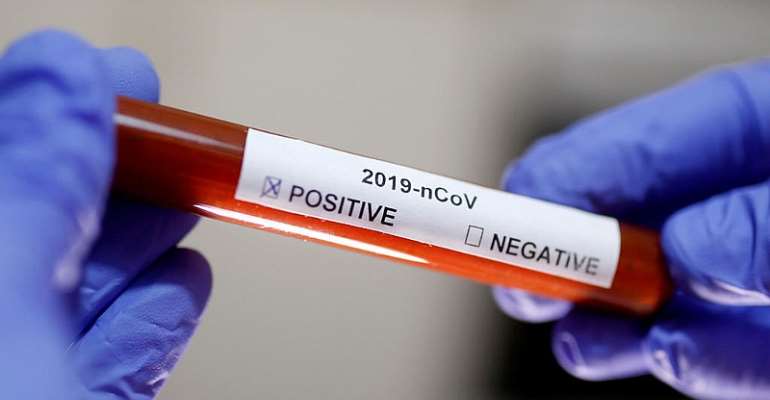 The World Health Organization has urged countries around the world to follow the lead of French doctors who, through retesting old flu samples, found that Covid-19 was present in France a month earlier than it was thought to have spread to Europe.

French doctors in the northern Paris suburbs, one of the country's hardest-hit areas, determined that a man they treated for pneumonia in December had been suffering from the coronavirus.

Published Tuesday in the International Journal of Antimicrobial Agents, the study says SARS-CoV-2, the virus that causes Covid-19, was present in France nearly a month before the first official cases were confirmed on 24 January.

The United Nations health agency said the study opened an important pathway in understanding where the virus originated and how it spread.

“This gives a whole new picture on everything,” WHO spokesman Christian Lindmeier told a press briefing. “The findings help to better understand the potential virus circulation of Covid-19.”

The study involved retesting samples of 14 patients treated for abnormal pneumonia between early December 2019 and mid-January 2020.

Lead author Dr Yves Cohen, head of intensive care at two hospitals in the Paris suburbs of Bobigny and Bondy, said his team reasoned in December that the patient was suffering from a previously unknown form of viral pneumonia.

“We told ourselves, 'It's a virus that we haven't discovered,' but we stopped there,” Cohen told BFM television.

Cohen suggested the results showed there could be other unidentified cases from before the disease was officially detected in Europe.

Patient had not recently travelled

The patient, Amirouche Hammar, a 42-year-old fishmonger who was born in Algeria and who has lived in France for many years, told BFM he was surprised to learn he had suffered from Covid-19.

Hammar, who lives in Bobigny, spent four days in hospital with acute pneumonia before making a full recovery. One of his children had also been sick with unusual pneumonia.

He said he did not know where he could have become infected and that he had last travelled abroad, to Algeria, in August 2019.

French media reported Hammar's wife works at a retailer near a Paris airport and frequently comes into contact with travellers.

Cohen's team said the absence of a clear link with China and lack of recent travel “suggest the disease was already spreading among the French population at the end of December 2019”.

Chinese authorities first reported the disease to the WHO on 31 December 2019.  It was not previously believed to have spread to Europe from the Chinese city of Wuhan until January.

Lindmeier said it was likely Hammar's case was somehow connected to a person who had travelled to Wuhan before Chinese authorities identified and reported the virus.

But the WHO spokesman added it was “really, really important” to explore the case in terms of origins in China and encouraged other member countries to check their own records.

“It would be great if all countries who have unspecified cases of pneumonia in the recent months, and even in December, and in even in November, would check them against Covid-19,” Lindmeier said.

Too early to declare patient zero

There was no immediate evidence that Hammar transmitted the virus to other people, and Cohen said it was too early to tell if he was France's “patient zero”.

“Identifying the first infected patient is of great epidemiological interest as it changes dramatically our knowledge," wrote Cohen on how the new coronavirus spreads.

Cohen's study was not the first in France to complicate the narrative of the disease emerging with an epidemic in the Chinese city of Wuhan and spreading to Europe in January. Scientists at France's Pasteur Institute had found earlier that the variant of the SARS-CoV-2 virus causing the epidemic in France was different than the one spreading in China and Italy.