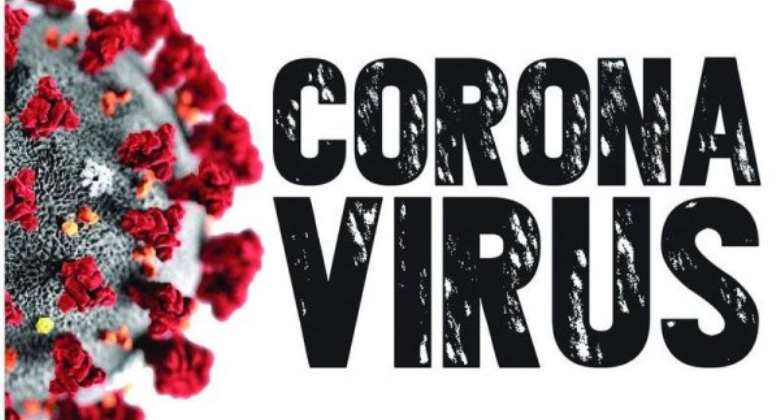 The two are a 22-year-old pregnant woman who returned to Hohoe from Ashaiman and was delivered of a baby, and a 32-year-old man who returned from Tema to Hohoe, were both diagnosed and confirmed positive on April 12, 2020.

Dr Pius Mensah, the Medical Superintendent of the Hohoe Municipal Hospital and Acting Municipal Director of Health, said the two were discharged and "are back into their various communities."

He said results of samples taken from the patients on the 14th day from the day of taking the first samples tested negative, necessitating a final test, which was taken after two days, and results were also negative.

Dr Mensah said though there was some level of immunity following the infection, scientists were still researching into how long the immunity lasted hence recovered patients were expected to follow all the necessary precautions, adding that; “recovered cases can be re-infected”.

He said the Hospital recorded three positive cases on May 1, 2020, which were all contacts of the first two cases recorded while 30 additional results of some contacts came out negative although they were yet to receive more results of the contacts.

“The first samples of the contacts that came out positive was taken on 13th April meaning 15 days from when the first sample was taken so they were already due for their second sample," he added.

“Their second sample was taken and tested. Two out of three came out negative and this means technically that we have only one positive case in the Municipality”.

He said a major challenge was how the recovered patients would be accepted and integrated back in the community, adding that 'recovered' meant they were okay and did not present danger to anybody in the community.

Dr Mensah called on the citizenry to accept and show love to recovered patients and not to reject or stigmatise them.