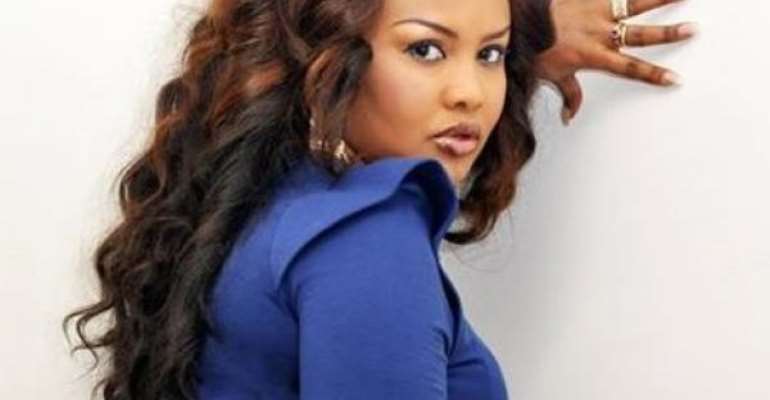 According to the actress in an exclusive chat with SeanCitygh.com, the motive behind the website which is to be launched anytime soon is to use it to interact with her fans and also to provide credible and factual stories in the world of entertainment and other sectors.

Featuring on the sleek website would be news about Mcbrown's Gallery which will set to thrill many with all her latest pictures, movie videos, fashion tips, make up tutorials, and latest news about herself.

The yet to be launched website through her publicist, Busumuru Sean Kingston will again give daily and prompt briefings about her foundation , Mcbrown Charity Foundation and her Movie Career. However, she declined to make the name known and promises the much anticipated website would be ready sooner than expected.

Nana Ama Mcbrown is best known in Ghana and the world over for exhibiting much of her God given talent in the movie industry. She has also worked with some radio stations and television stations across Ghana including Kumasi based Metro fm.

Through this she has been able to pull more fans for her self and to command a lot of respect for the actress from most Ghanaian populace and even beyond Ghana.