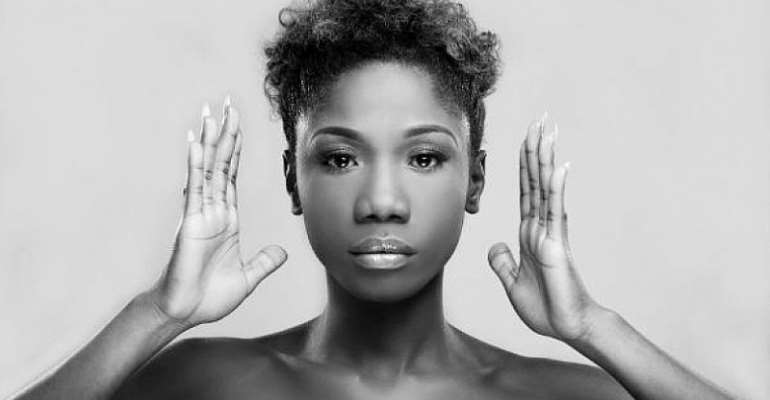 In spite of the perception that virgins are hard to come by these days, sultry singer Yaa Yaa has revealed she is still a virgin and a proud one at that.

Yaa Yaa, born Bertha Bridget Kamkam who is currently single after breaking up last year with her boyfriend of five years, also said she is enjoying ‘singlehood’ as that is allowing her to concentrate on her music career.

In an interview with Showbiz on Monday on her career and love life, Yaa Yaa who is in her mid-twenties, said it was very easy to stay a virgin even when in a relationship till one marries and finds it hard to understand young women who claim it is very difficult to remain chaste these days.

For Yaa Yaa, a woman holds a lot of dignity when she remains a virgin until marriage and believes sex is not the reason to be in a relationship.

She explained that no matter how much she loves a guy, she is willing to let him go if he demands for sex.