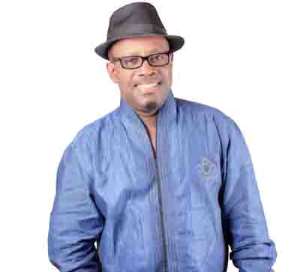 The Musicians Union of Ghana (MUSIGA) has vetted contestants for its national elections during the union's sixth quadrennial congress scheduled for Koforidua in the Eastern Region from October 29 - 31.

National Organiser, Chizzy Wailer, who is out of the country on an official visit, was not at the vetting. The Election Committee Chairman, Ben Brako, mentioned that the committee will reconvene to vet him when he returns since he was out on an official assignment.

Ben Brako on behalf of the committee expressed their satisfaction at the general performance of the various contestants and said they look forward to a healthy debate of ideas leading to the elections.

Members of the Election Committee who handled the vetting were Rev Dr Mary Ghansah, Paulina Oduro, Dan Agyin and A.B Crentsil. Observers at the vetting were Benjamin Arhin of the Copyright Office, Ken Opoku Asiedu, Chairman of GAPI, Ziggy Netteyson and Fred Dogbey, general secretary and treasurer of the Actors Guild respectively.