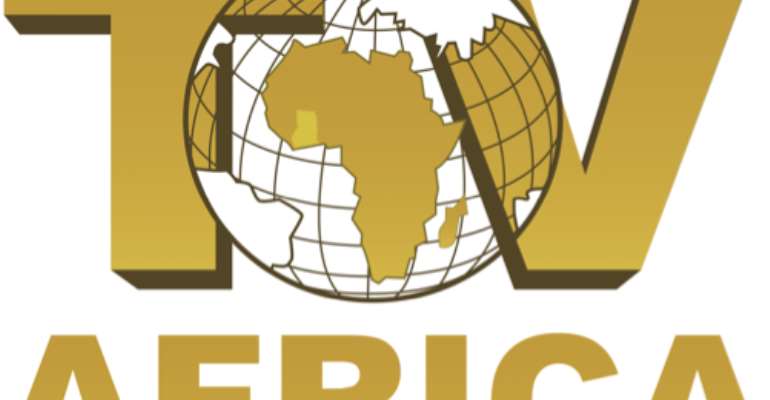 While shrugging off competition from ‘Talented Kids’ of TV3 and Multi TV’s ‘Kids Paradise’.

The Most Outstanding Individual Performance in the television children’s show category was also won by Ama Nhiraba of ‘Amazind Child’ indicative that the ‘Amazing Child Reality Show’ is touching base with the hearts and minds of Ghanaians.

The industry and prime time awards were determined by a faculty which consists of representatives of all the TV stations. Additionally a public voting system was aggregated to choose winners for certain categories such as the Most Popular Children’s Show which attracted a 100% public voting from fans.

Aside ‘Amazing Child’ wining big, TV Africa’s ‘Egya Pa’ won the Most Outstanding Television Talk Show of the year beating the Delay Show, A Different View with Gina West and the La Gata discussion programme to win the award.

Meanwhile the new season of the ‘Amazing Child Show’ is set to make a return in September 2015. 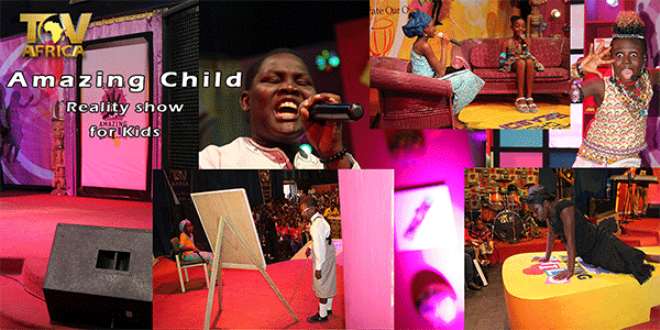