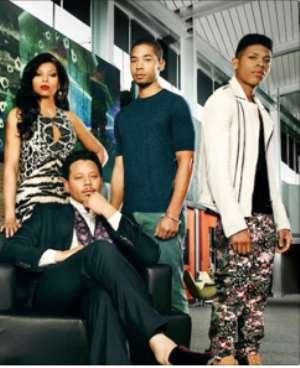 If you are a fan of the popular TV series, Empire, then this news will interest you as two of the series’ lead actors, Taraji P. Henson and Terrence Howard won the Best Actress and Best Actor awards respectively at the BET Awards that held yesterday at the Microsoft Theatre, Los Angeles, US.

The two who play the characters of Lucious and Cookie Lyon, an estranged couple in the series beat several other nominees to win their respective categories.

The Empire frenzy went several notches higher when Jussie Smollet and Bryshere Yazz both of who play the characters of Jamaal and Hakeem (the couple’s children) delivered an energetic performance of the ‘You Are So Beautiful’ song, one of the series’ theme songs.

The BET Awards is an annual awards ceremony organized by Black Entertainment Television Network with a mission to celebrate African Americans and other minorities in music, acting, sports, and other fields of entertainment. 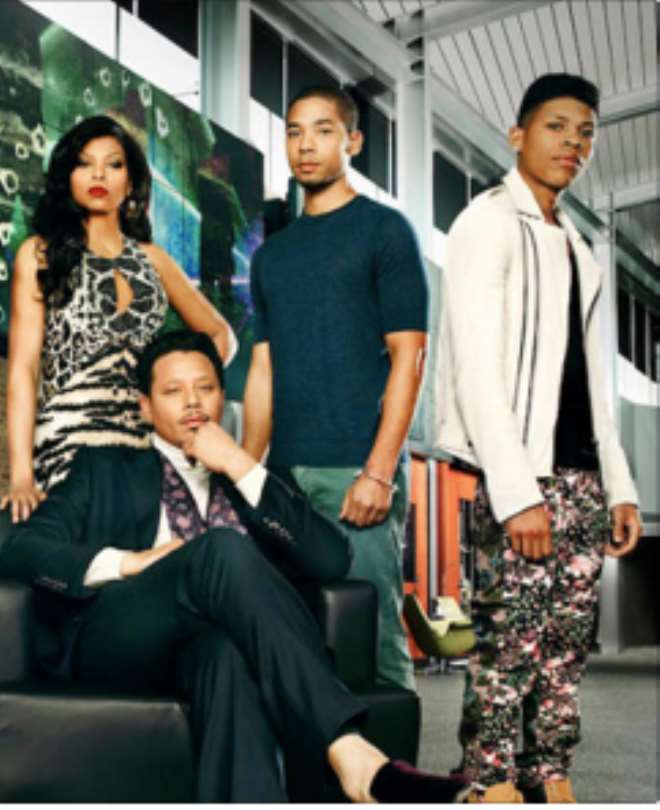 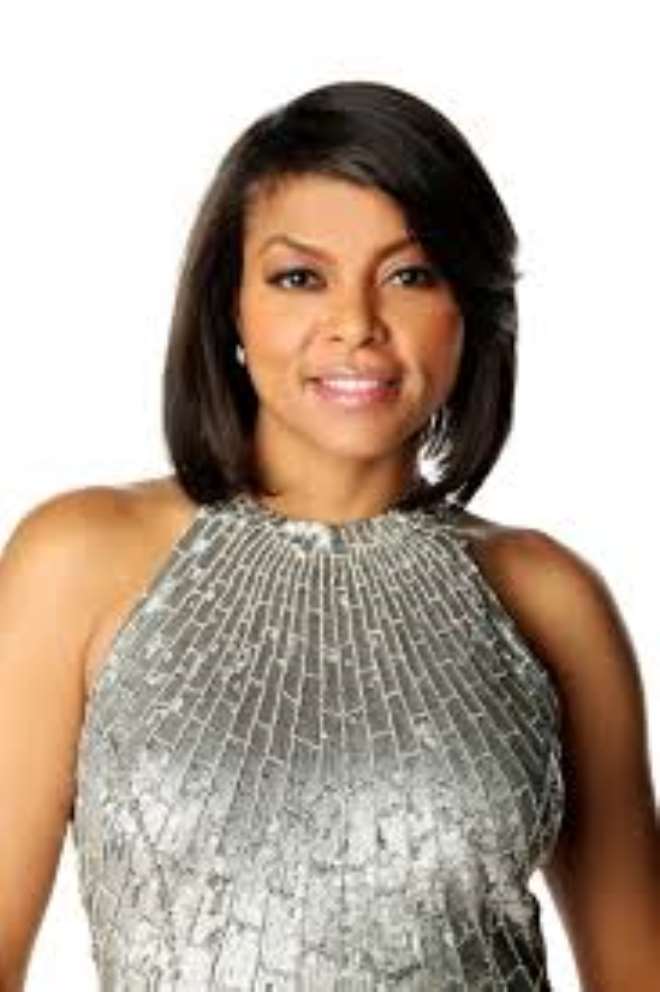 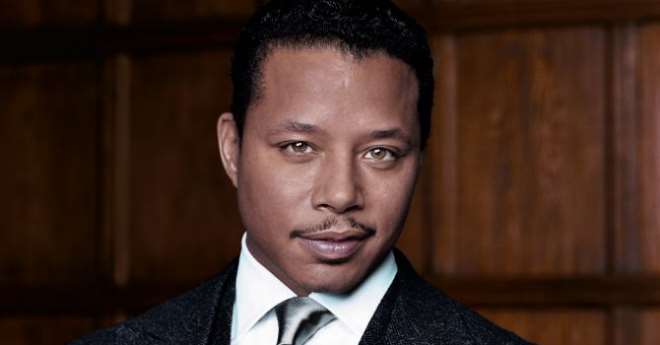