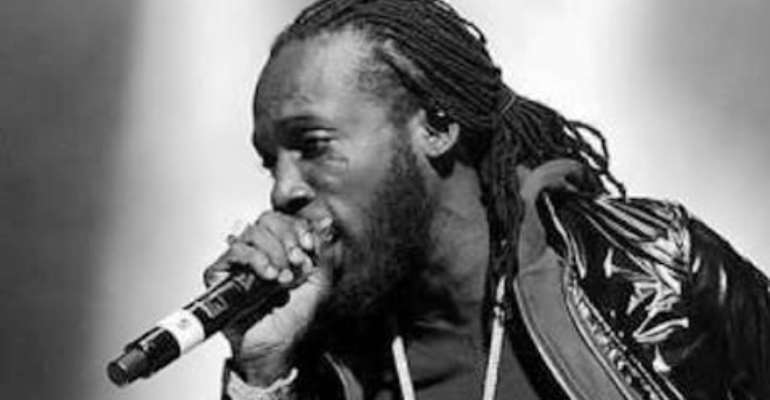 The much hyped Mavado Live in Ghana concert which was to be headlined by top-selling Jamaican dancehall artiste, Mavado on October 1, has been postponed to October 14.

The postponement has been necessitated by organisers, Fantacy Entertainment and Samini Music's inability to reach a compromise with the National Sports Council, managers of the Accra Sports Stadium venue for the concert.

A source close to the organisers who spoke to Myjoyonline.com explained that an impromptu football fixture between Accra Hearts of Oak and Kumasi Asante Kotoko at the venue the same day of the concert forced organisers to reschedule the concert.

The source said managers of the venue proposed that organisers could go ahead to organise the concert after the football match, the second leg of the Super 2 tournament, which is expected to start at 3pm and end at about 6pm.

But the organisers of the concert, which starts at 8pm, said it will be impossible to put up a good set up in time for the concert and also meet security demands.

A source at the concert sponsors, MTN, after a marathon meeting Thursday evening between parties involved in the organisation of the event also confirmed October 14 as the new date in an interview with Myjoyonline.com.

The source said considering the nature of the concert, “there was no way we could do a set-up and do the show,” after the football match.

Asked why they did not consider changing the venue, he explained that considering the unique nature of the concert, no venue in Accra was more fitting for the over 3,000 capacity crowd the concert hopes to pull.

The source also said “there has been an incessant discussion with the Mavado camp,” concerning the change in plans and the dancehall artiste and his camp have agreed to the new date.

The Mavado Live in Ghana concert will also have Ghanaian dancehall artiste, Samini as a headline and host artiste. Other acts billed to perform on the night include VIP, 4X4, Buk Bak, Okomfour Kwaadee, Iwan, Bandana, Stonebowy and a yet-to-be-named surprise act from Nigeria.