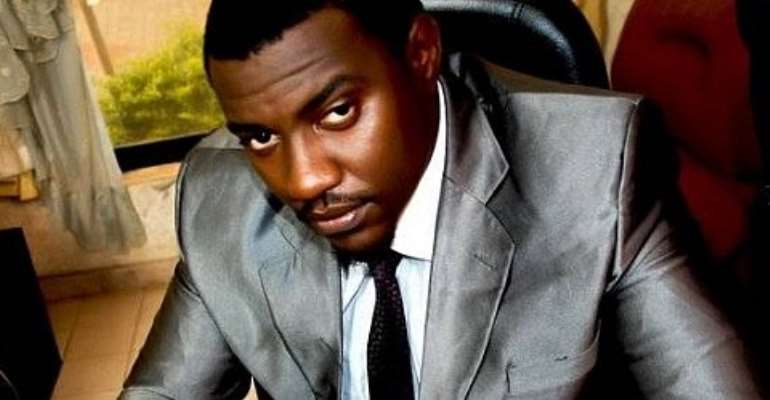 The rivalry between Ghana and Nigeria has no end in sight as stiff competitions, whether in sports, music or in movies, keep popping up between the two with both claiming superiority in those fields.

Once again Ghana and Nigeria are set to face-off for supremacy at the 2011 edition of the Screen Nation Awards (UK's version of the Oscars) after nominees for this year's awards was released Wednesday night in London.

Interestingly, this is the first time Africa is receiving nominations at the prestigious awards which has been at the forefront of acknowledging the best in Black-British talent for over seven years.

Founded by renowned film producer, Charles Thompson MBE, the award's primary aim is to acknowledge the achievements of those in the industry over the course of 12 months.

The awards is powered by the Screen Nation Foundation which comprises of Black-British film and television professionals, which includes actors, writers, directors and producers, from within the UK. The foundation is designed to empower and encourage diversity within the motion picture and audio-visual industries.

Ghanaian films, Perfect Picture and Sinking Sands have both been drawn against Ije, Inale, The Figurine and The Mirror Boy from Nigeria in the Favourite West African Film category.

The awards night is scheduled for Sunday, Oct 16 at the Indigo O2, Peninsular Square, London.