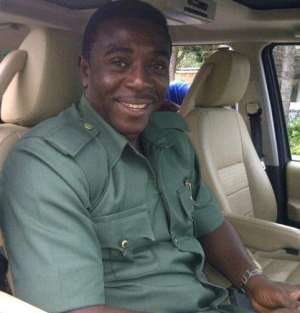 The movie industry has again been recognised by the government and the number of movie stars getting such appointments is swelling by the day.

Bob Manuel Ndokwu has now been given an post under the administration of Governor Willie Obiano of Anambra State, who was sworn in few months ago after the tenure of Peter Obi ended.

The 'Living in Bondage' star has been made the Senior Special Assistant (SSA) to Governor Obiano on Movie/Entertainment matters. His new job was reportedly made known yesterday by the government.

The veteran actor also served in the government of Peter Obi as the SSA on Creative Media.

‘I didn’t snatch Speaker’s seat; I was only preserving it fo...
1 minute ago