By Amechi B Chima
The Buzz 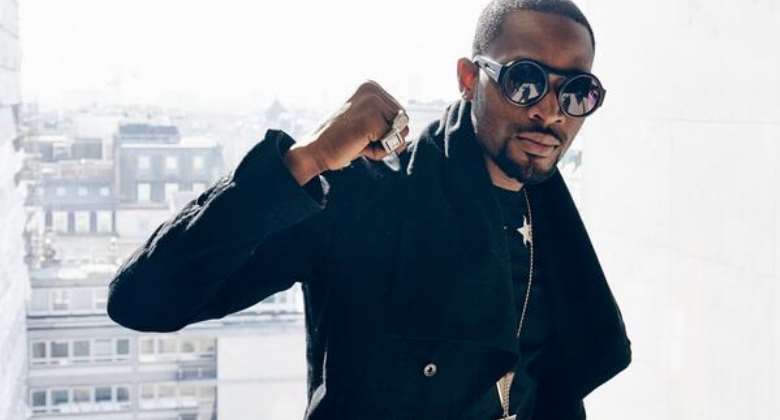 Self acclaimed Kokomaster, D'Banj had a parley with the Minister of Agriculture, Mr Akinwunmi Adesina, yesterday, in which they discussed agricultural matters relating to the Nigerian economy.

D'Banj, who, alongside producer and songwriter, Cobhams Asuquo, was recently named an ambassador by ONE organization's 'Year of Agriculture' campaign to champion the development of agriculture in Africa in 2014, expressed joy after the meeting.

According to him, the practice of crude method of agriculture would not surface in the Minister's blueprint for the sector this time around.

“Yesterday was very fulfilling as I chilled with the Hon. Minister of Agriculture, Dr Akin Adesina as he unfolded his ongoing plans for the development of Agriculture in Nigeria.

“Indeed, agriculture is the newest way of creating wealth and my youths will do it with swag, no need for cutlasses and hoes. #DoAgricit pays,” D'Banj wrote on twitter on Wednesday.

It would be recalled that the Minister was last year, named Forbes 'African of the Year' owing to his reforms in the country's farming sector.