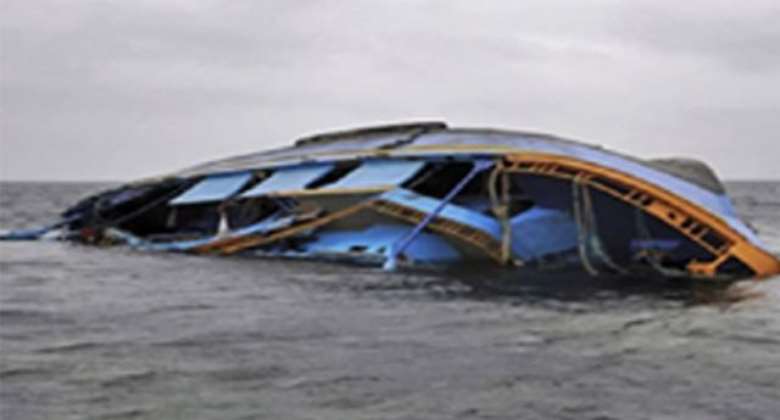 Nigerian authorities on Saturday were looking for survivors after a boat carrying traders capsized, killing at least 42, an emergency agency official said.

The overloaded boat was on the Niger River between two villages in north-central Nigeria when it capsized Friday evening, said Mohammed Shaba, head of the state emergency agency.

The boat was carrying 150 people, of which 42 were confirmed dead, eight were rescued and 100 were missing, he said.

The boat originated in the village of Malale, located in Niger state, and was heading to Wara, a town in Kebbi state. The two states are connected by the Niger River.

"The accident may have been caused by the overloading of passengers, mostly traders with goods and the high level waters on the Niger River," Shaba said.

Benita Nzeribe: The Angel of death not at work in Nollywood

FAN ACCUSES OMOTOLA JOLADE OF REFUSING TO MARRY HER DAD

ANCOP Warns Nollywood On Parley With FG Over Centenary Celebration