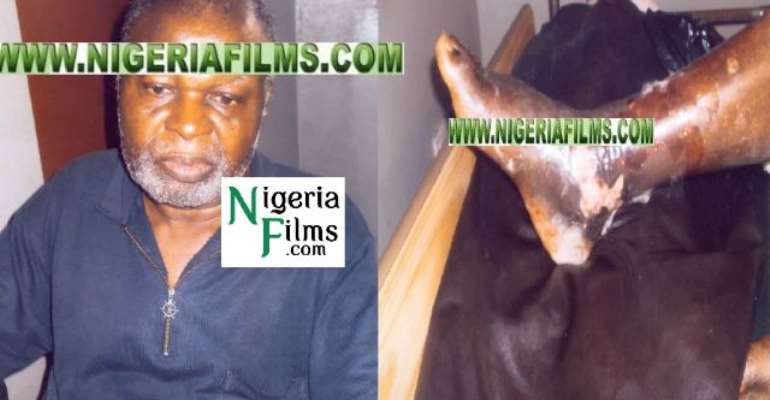 News just reaching Nollywoodgists.com from a reliable source close to veteran Nollywood actor, Pete Eneh confirms that the actor has passed on.

According to the source, Pete Eneh died few moments ago at Park Lane hospital in Enugu. The actor, who lost one of his legs to amputation few days ago, has been battling with his infected leg after being unable to get proper medical attention when he first had pains in the leg.

We would update you with more detailed report on his death. All General overseers and religious leaders must go to prison: PASTOR TUNDE BAKARE AT IT AGAIN

Photos and Video From Wizkid's Performance at the BBC 1Xtra Show .jpg