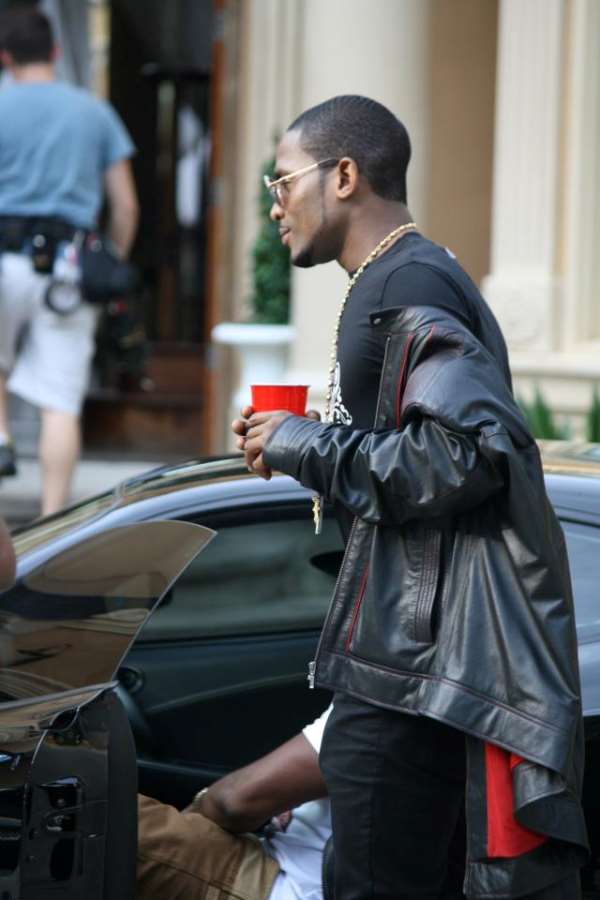 That Koko Master loves to spring up surprises is well known to his followers and fans, in fact, his has become a master of that game.

Our own very Mr. Endowed is seriously coming up with something hot with his musical video director, Sesan Ogunro. The two personalities were sighted in Atlanta recently at the location of the video shoot, 'Bachelor' D'banj's latest work.

Let's watch out for this video as it tells a story of his bachelorhood. The shooting started with a story of D'banj's 'girlfriend' storming out of his house for no particular reason but instead of him feeling downcast, he calls a truck load of girls to come party with him…sounds interesting! 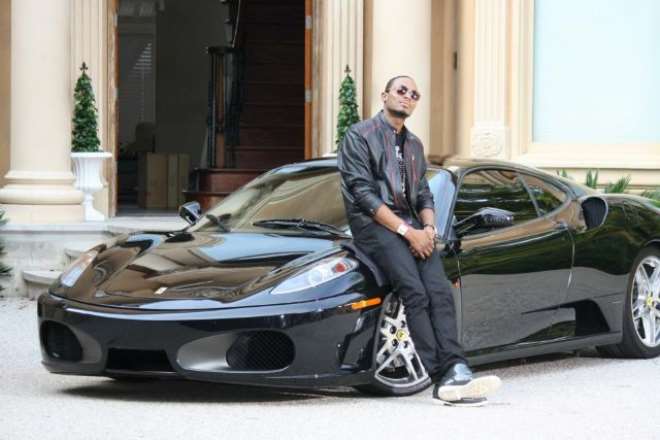 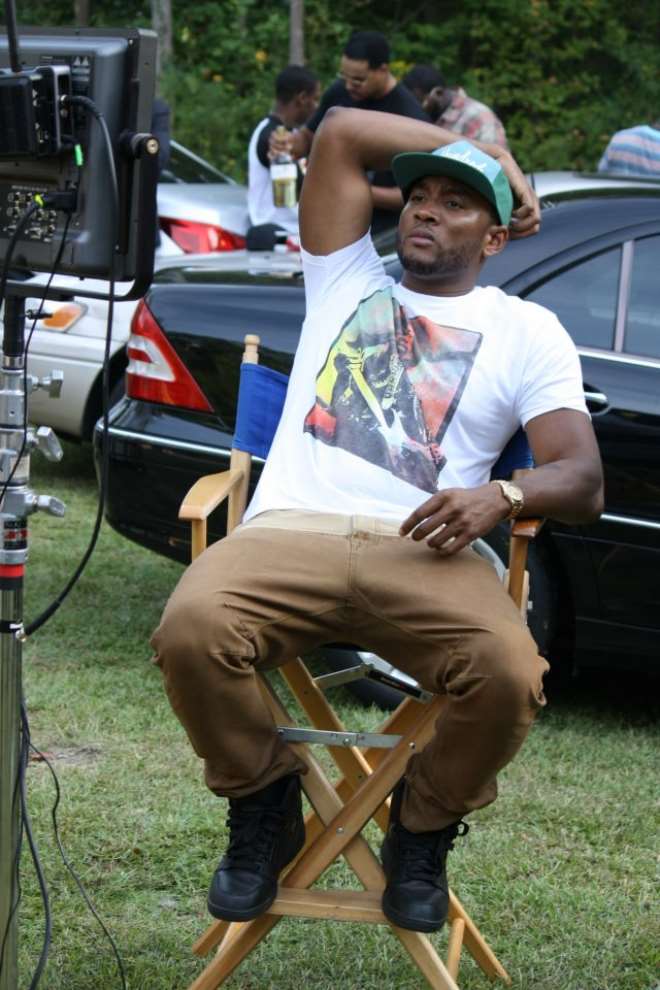 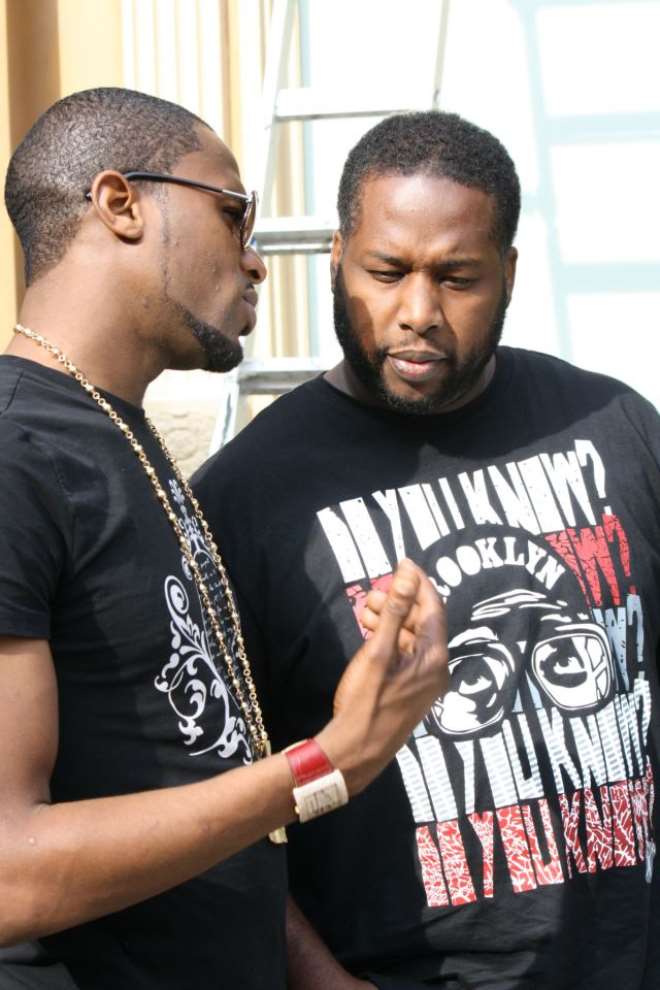 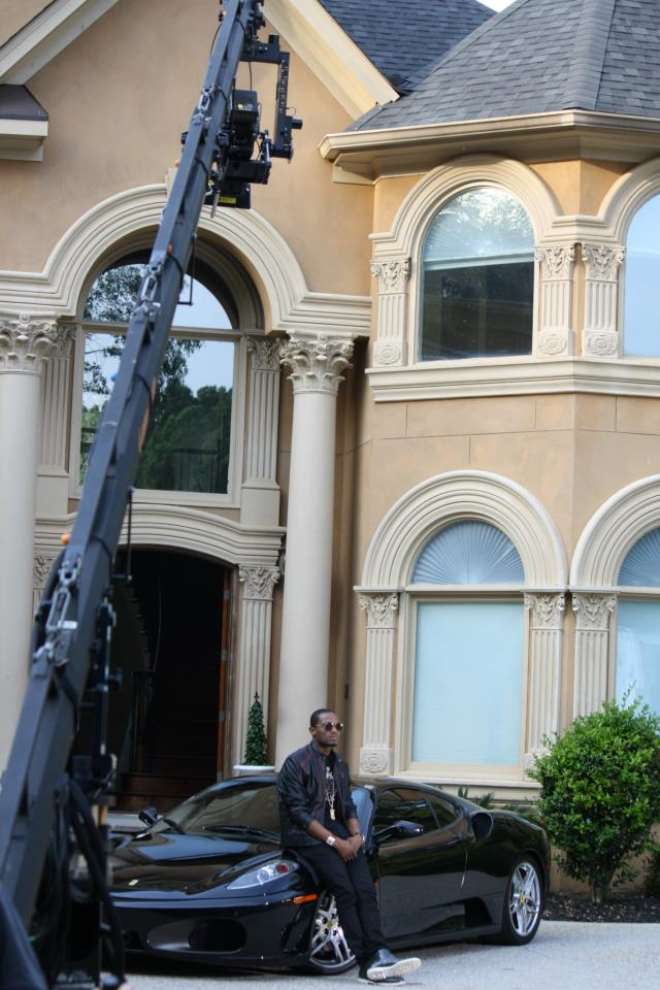 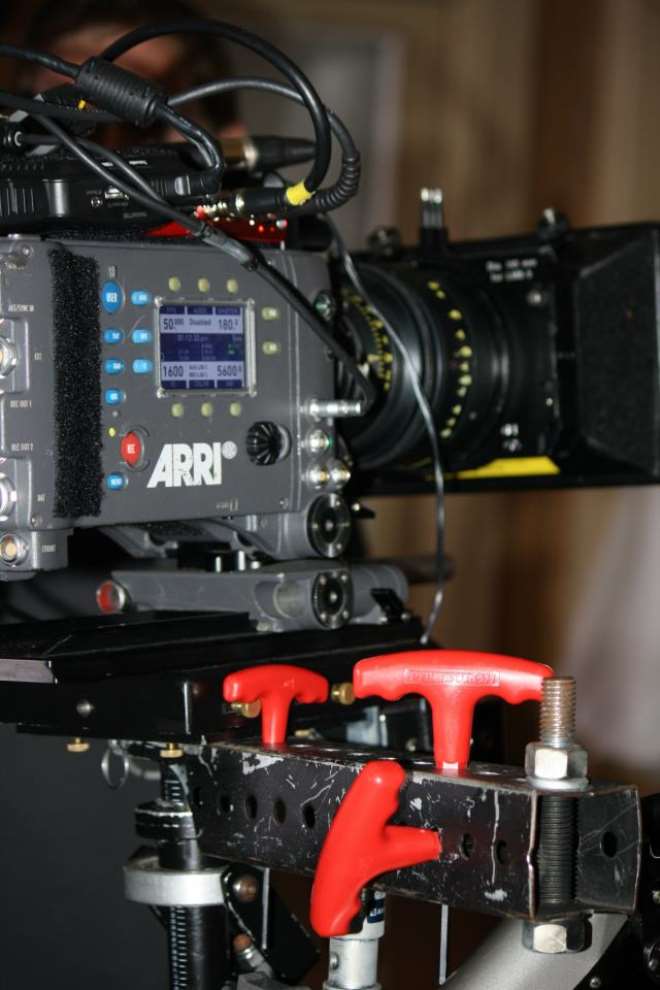 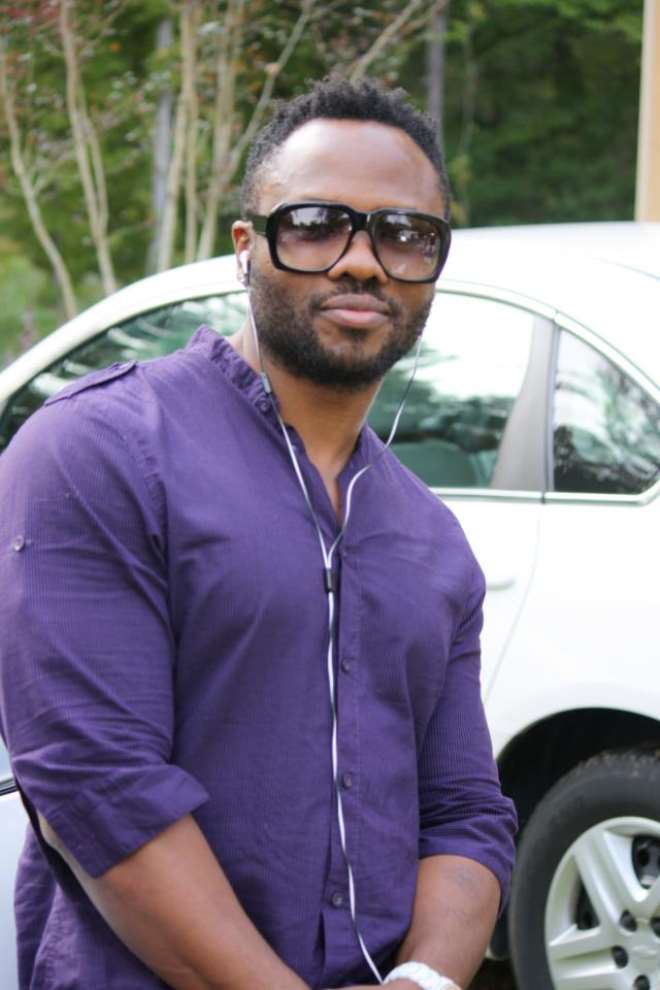 'PICTURE: Aki On Vacation In America With Wife

A Woman Is Never Complete Without A Good Hair