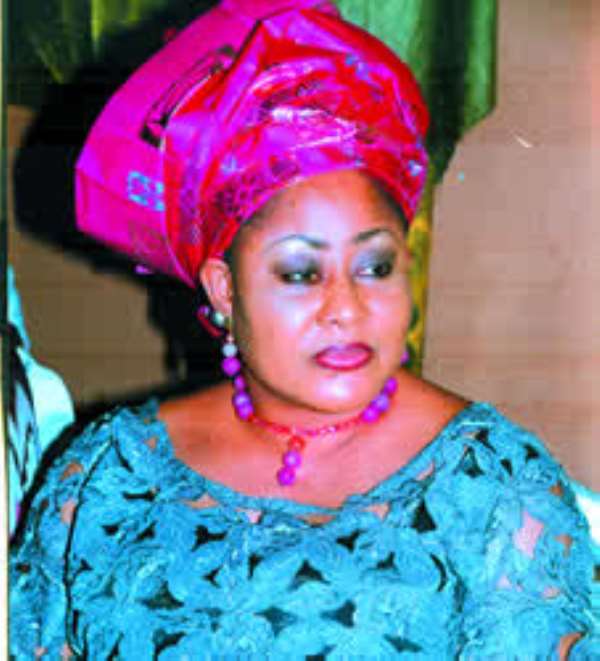 Reports reaching Nollywoodgists.com has it that Nollywood veteran actress, Ngozi Ezeonu was honoured with a chieftaincy title in Imo State on Sunday, August 12, 2012.

The light skinned prolific script interpreter was conferred with the title, Ada Ife, which means 'daughter of light' by HRM C.F.N Ezerioha III. The traditional ruler is the Obi of Ihiteoweri, Imo State.

At the ceremony, some of her colleagues like Queen Nwokoye, Emeka Amakeze, Ngozi Nkebakwa Emeka Ani and others were present to add colour to the event.

Ngozi is one the respected actresses in Nollywood because of her scandal free life. 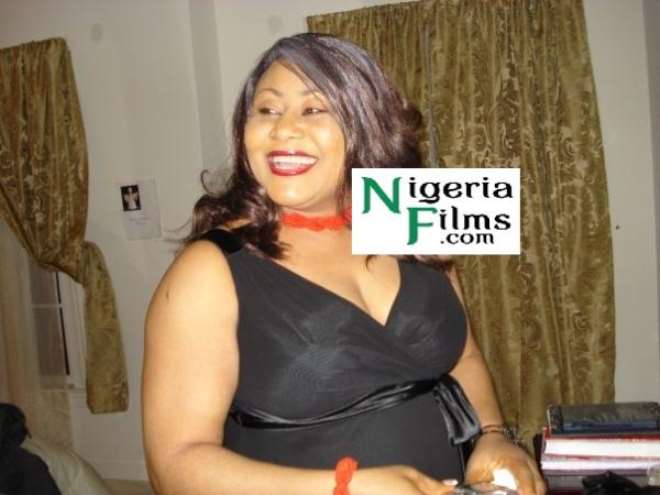