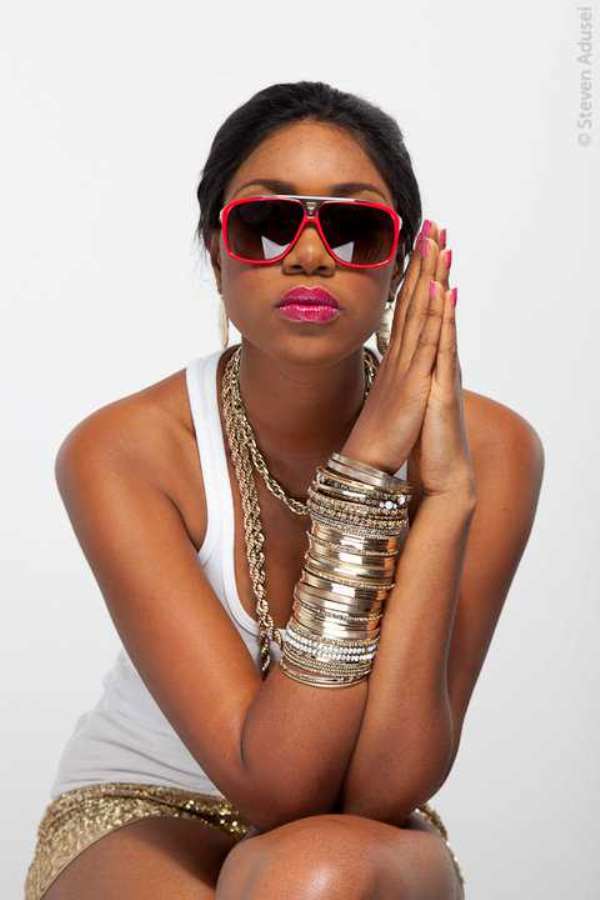 Before now,leggy Ghanaian actress,Yvonne Nelson has been widely believed to be so good in playing sexy roles in movies.

The gifted actress however is about to prove cynics wrong.In what seems to be a rebuttal to that criticism,another side of Yvonne is about to come to the public glare as she just delivered her best performance ever in an all-stars hilarious movie titled 'Wanna Be'.

The movie will be premiered next month.

The movie features other stars such as Prince David Osei,Eddie Nartey,Zynell Zuh,Nana Akua and host of others.

'Wanna Be' is a rib-cracking comedy directed by Pascal Amanfo.

The movie tells the true-life story of lower class lady who wanted to belong to the class of the elite in society and therefore painly lived a life far expensive than what she could afford.