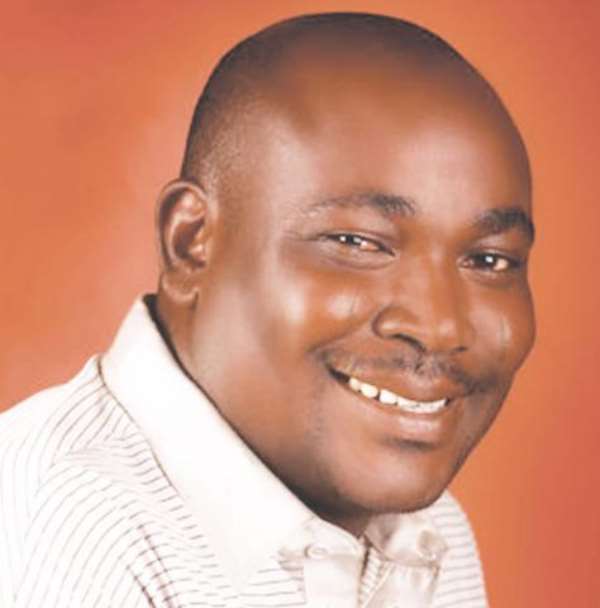 One of the highly respected and award winning Yoruba movie directors,Adebayo Tijani is set to quit bachelorhood and settle down with his girlfriend,Folashade Adebayo,a lawyer by training.

According to findings,the handsome movie director who also acts in movies once in a while has been in a serious affair with the pretty lawyer who hails from Owo,Ondo State for about 3 years now.