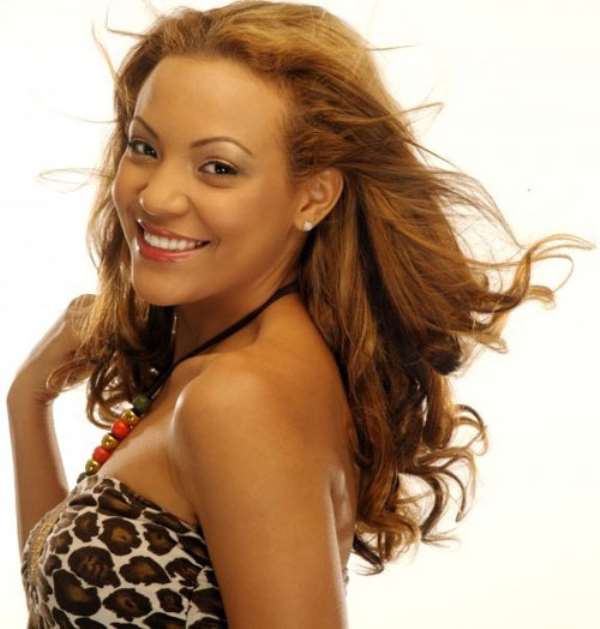 Several rumours trailed Rapper, Ikechukwu and mo'hits break up. And no word has been heard from the two parties concerning the reason for the break up. And rumours have been flying like wild fire that dbanj(mo'hits member) has been dating ikechukwu's fiancee, sarah ofili, which sparked dispute between killz and dbanj leading to the break up. The model, sarah ofili recently addressed the rumour in an interview. This was her response

“Over my dead body will D'banj sleep with me, that's just gross. Have you seen my man Killz? I have enough six packs; I don't need two and half. I live in London and not Ikeja. We have never been friends let alone lovers. If he (D'banj) has problems with my man he should take it up with him like a man and leave my name out of this market crap. How come he has not responded that this rumour is a lie?
Because it is feeding his ego, but when they said Ike beat him up, his team quickly tweeted that it's a lie but now that a woman is involved they don't want to clear names. It's disgusting Nigerian men quickly turn to women to do their dirty work, they can't stand the heat so all the blame is put on a woman. I will not tolerate my name and image being toyed with, if anyone carries this dirty rumour further without proof they will face the consequences. This is libelous. What a disgusting defamation of my character!”