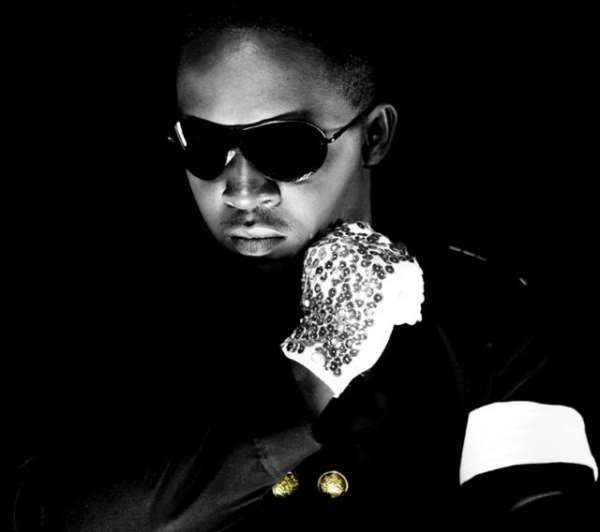 M.I. released his latest album MI2 calling it a movie album with many confused as to where he was headed until the release which he failed to make listeners understand still, with many seeing it as a publicity stunt to generate interest in the album. However, it seems the rapper might deliver on his movie theme for the album as his recent video for the first single off the album released midnight titled 'Undisputed' shows a continuation which might be translated into a new video and eventually a movie.

Place Rawlings on positive side of Ghana’s political history...
11 minutes ago