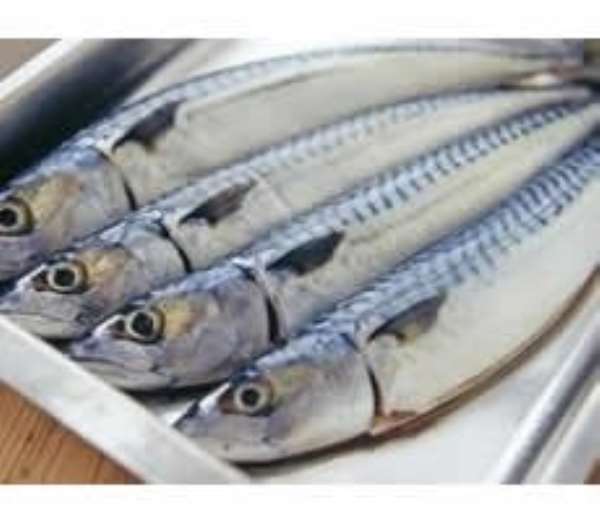 Eating at least one portion of oily fish, such as salmon or mackerel, a week can halve the risk of developing rheumatoid arthritis, experts believe.

The findings come from a study of more than 32,000 Swedish women and they offer another reason to follow the established dietary advice of regularly consuming fish for good health.

A fishy diet is beneficial because it is rich in omega-3, say researchers.

Omega-3 is said to protect both the heart and the brain.

It appears to be a good anti-inflammatory agent, which would explain how it might combat arthritis, say researchers in the journal Annals of the Rheumatic Diseases.

In the study, which spanned a decade, women who consistently ate any type of fish at least once a week cut their risk of developing rheumatoid arthritis by nearly a third.

And those who ate at least one portion of oily fish or four servings of other fish each week halved their risk.

'Substantial changes in diets'
The study did not look at fish oil supplements, but experts say these may also be beneficial.

Prof Alan Silman, medical director of Arthritis Research UK, said: "We've known for some time that there is good evidence that, in people with active arthritis, taking fish oils can reduce the level of inflammation."

He said the study suggests that taking high levels of fish oils can prevent inflammation from starting in the joint. "One of the challenges is that this can mean quite substantial changes in people's diets."

Rheumatoid arthritis affects more than 580,000 people in England and Wales. As the disease progresses, the immune system attacks the joints, making them stiff, swollen and painful.