The best of South African fashion 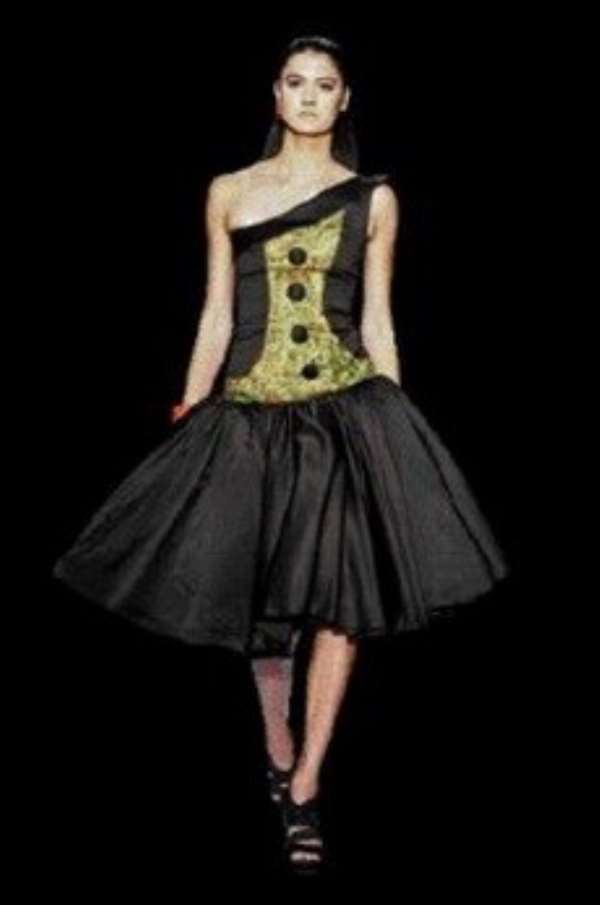 Now in its 10th year, the event will take place at the Cape Town International Conference Centre from July 25 to 28.

Veteran designer Gavin Rajah will be showcasing a grand collection, too. Other designers showing collections will be announced in coming weeks.

The event will also feature four upcoming designers who were winners of the AFI Fastrack programme at Mercedes-Benz Fashion Week in Johannesburg earlier this year. AFI Fastrack develops young South African fashion design talent through mentorship and by offering collection opportunities as well as exposure in its national fashion weeks.

Among the beneficiaries of the programme is Wetive Lindokuhle Marcia from Johannesburg. Earlier this month, Marcia's fashion career was boosted when she began a six-week internship at Foschini's buying office, KAZAK, adesign house in Cape Town as part of the next phase of the programme.

Marcia, who grew up in Boschfontein, Mpumalanga, accidentally went into fashion while studying industrial sociology at the University of Zululand.

She said a demand for new outfits led her to start designing and making her own garments.

“When my creations attracted the attention of students on campus, design became more than a way to make a living. It became the vehicle through which I could express myself,” Marcia said.

She relocated to Johannesburg to pursue her studies in fashion and follow her passion at SEWAFRICA.

Marcia was the top student in first and second year, and won the 2011 Graduate Fashion Show.

The AFI internship initiates 14 weeks of training in business acumen, merchandising and developing a commercial range.

AFI executive chair Dr Precious Moloi-Motsepe said the aim of the programme was to harness young design talent and provide an ongoing platform to nurture, develop and excel a generation of designers that may not otherwise have had these opportunities.

“The exchange of knowledge will be used to maximise the winners' output of creativity while enhancing their business capabilities. We want more of our designers to be passionate about their craft in order to achieve success, which means giving them the necessary skills to run a profitable fashion business. When they succeed, the entire industry benefits and more jobs are created,” she said.