What are the dangers of hair dyes? 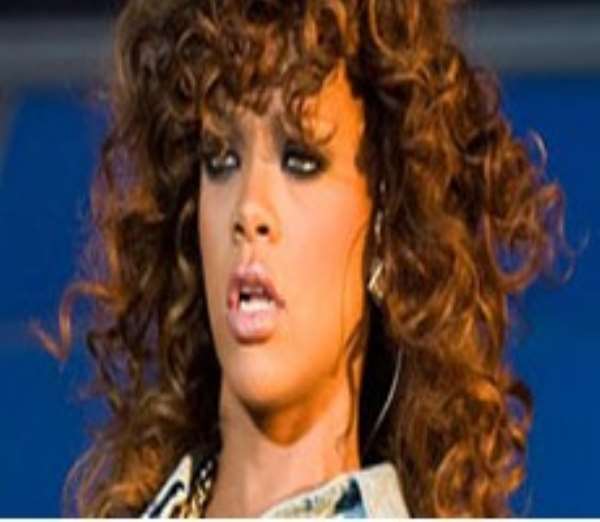 Some women dye their hair on a regular basis to change the color or hide their gray. Hair dyes can be applied at a salon or done at a home with a coloring kit. Hair dye is applied directly to the strands, left on for a set period of time and then rinsed out with water. Before you dye your hair, you should review any possible dangers associated with the beauty treatment.

Hair loss
According to the Food and Drug Administration, women that have used hair dyes have reported incidences of hair loss. The chemicals in the dye may damage the hair and cause strands to fall out. To avoid this problem, the FDA suggests never mixing dyes, never leaving chemicals on for longer than the instructions recommend and rinsing out the dye with warm water.

Allergic reactions
Many hair dyes contain an ingredient called Para-Phenylenediamine, or PPD, that can cause individuals to experience allergic reactions. Some reported symptoms after exposure to PPD include rashes, swelling, severe burning sensations on the scalp and facial swelling. It is recommended by most hair dye brands that an allergy test be performed before full head application. To perform an allergy test, place a small amount of the dye on a patch of skin such as the elbow or behind the ear; leave uncovered for 48 hours. If you don't notice any irritation at the site, proceed with application.

Link to cancer
A connection between bladder cancer and hair coloring chemicals was found during a 2001 study performed at the University of Southern California. The findings were that women who used hair dye at least once a month for a year or longer were twice as likely to get bladder cancer compared to women who did not. Hairstylists and barbers that spent more than a year handling permanent hair dyes were also more than two times more likely to get bladder cancer than those who did not handle dye.