Early treatment improves the quality of life of Parkinson’s patients 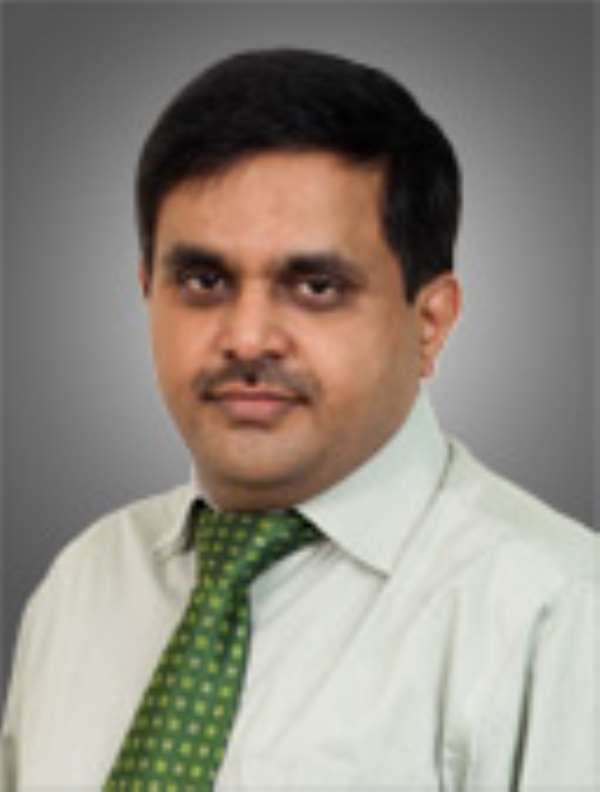 68-year-old Ambika was living alone as both her children were working in different cities and her husband had passed away few years back. She used to spend most of her time in maintaining the garden and finishing household chores. Watering those plants in the garden was one of her favourite pass time.

Ambika started to experience tremors on her hand while holding the water hose and these tremors continued even when she was cooking or folding cloths. Assuming that these problems were due to her old age, Ambika did not discuss this with her children.

After a few months,Ambika could not swing her hands properly while walking and the volume of her speech had also decreased. Although, she initially ignored these symptoms as well, after few days as it did not subside it started worry her. Her children also observed difference in their mother’s speech when they met her. Soon theyconsulted a doctor and she was diagnosed with early stage of Parkinson’s disease.

Similar to Ambika’s case, many people ignore Parkinson’s condition as age related problem and delay treatment. In Parkinson’s disease, the symptoms start gradually and progresses over time. Although, this condition cannot be cured, it can be effectively managed with treatment.

Parkinson's disease is a nervous system disorder that usually affects people aged 55 years and above. The initial signs might start with tremor on one hand, stiffness in the movement and slow pace while walking and it may gradually advance to a decreased ability to smell, stooped postures, tendency to fall backward, blank facial expressions, etc.

Here are a few early signs of Parkinson’s disease:

Other common signs include:

The cause of Parkinson’s can be genetic along with some environmental influence, however the exact etiology is yet to be found out in common types of Parkinson’s disease. During this condition, progressive degeneration of nigrostriatal neurons at the brainstem and deficiency of neurotransmitter dopamine takes place which are primarily responsible for our movements. Age, family history, exposure to certain toxins and head injury increases the risk of Parkinson’s.

Parkinson’s is a disorder which progresses over time and the symptoms of the condition is divided into 5 stages. There are different rating scales that may be used to measure the stage of Parkinson’s disease in a patient. The two most frequently used are the Hoehn and Yahr scale and the Unified Parkinson’s Disease Rating Scale (UPDRS).

The importance of recognizing early symptoms

Understanding the symptoms and taking necessary treatments in the initial stage can help in managing the condition better. Therapies, lifestyle changes and medications can delay the progression and improves the quality of life.

Exercise, balanced diet, rest, speech therapy and physical therapies will aid in the management of Parkinson’s disease. Medications are the important factors to control physical as well as mental symptoms affecting the person with this condition. However, over time the effect of medications may reduce and the person may stop responding to it. In such situations surgical interventions like deep brain stimulation and pump delivered therapy can help in improving the prognosis and life expectancy of the patient.

Patients with Parkinson’s may lose balance often and fall, and can eventually have secondary injuries like fracture. Complications from Parkinson’s can greatly reduce quality of life but is effectively treatable if diagnosed early. Therefore, recognising the disorder early and treating it on time will help in overcoming the obstacles and complications.