New Africa: Who Should Take What Care Of The Marriage Home? 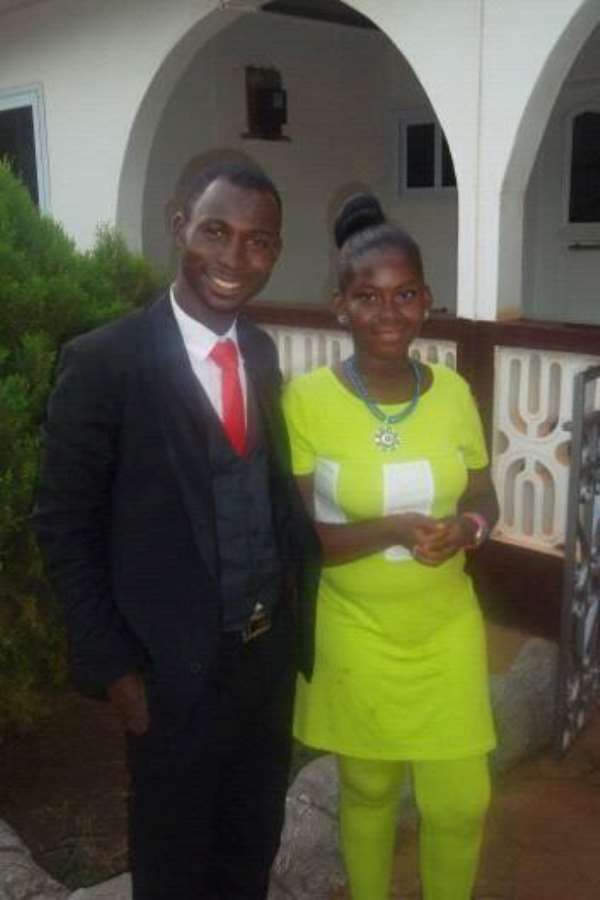 Has there, or will there be a time that women takes or will take the unenviable pressured place of men and take care of the home financially?

Are men with African traditions and customs instilled in them, assigning them to patriarchal bossy duties, will in the name of modernism, takes a woman's place of sweeping the house, washing and cooking, and all the other chores that when your family members visit will call you "Kwaadonto" (one controlled by your wife)?

Let's forearm with such rhetorical questions above in order to comprehend what this writeup seeks to teach.

If you're not financially prepared as a man to marry, remain a chief bachelor. No woman is ever ready to sponsor a man unconditionally. Mark that!

The idea of "women too can work and take care of the home" had been started and amplified by the manipulative industry bosses whose intention is chiefly to bring a wife against the husband. The resulting broken home dresses these devilish bosses' insatiable bed of debauchery.

Count the divorce rate amongst the "educated" working class in Europe and America. It's taking over the developing countries gradually, Ghana and the entire continent of Africa not spared such evil scourge.

Yes, women should work, but not to be taken by men as they being breadwinners.

As a man depending on your woman financially, I assure you, you do so at your own peril, putting your dignity on the line.

The few women who do take care of the home have already discovered something exceptional about the man which in itself is profitable to the woman if not in the immediate term, it'll be in the near future. In our African lore, it's not recorded "let's seek wisdom from the old woman" just to fill a space in our traditional history books, but to shed lights on how women are foresighted.

It could be the man's exceptional intelligence, beauty, or future prospects as a ruler, or an heir apparent to a respected estates that will make the woman control the affairs, using the "help" given earlier as a constant reference point.

Are the men not the same? Answer it why you only marry your dream woman but not any other that also walks in a skirt.

Life is a win-win affair. So it had been of old, and so we must constantly polish it to maintain the beauty. They who transgress that are the ugly human enemy we call: witches here in Africa. The ever dominating masters of darkness who come into your life with the sole purpose of destroying you.

Woman, marry the man you love and he loves you in return. And vice versa to we the men. You must look before you leap.

You start beating your death knell if your motivation to marry a particular person is hinged on the cosmetics seen, without digging deeper into what gave birth to that aesthetic beauties.

Not all that glitters is a refined gold.
Marriage home should be a beautiful place to live, not when one's motive is "I'll win whiles you lose".