Marriage is good but not a yardstick for success — Piesie Esther 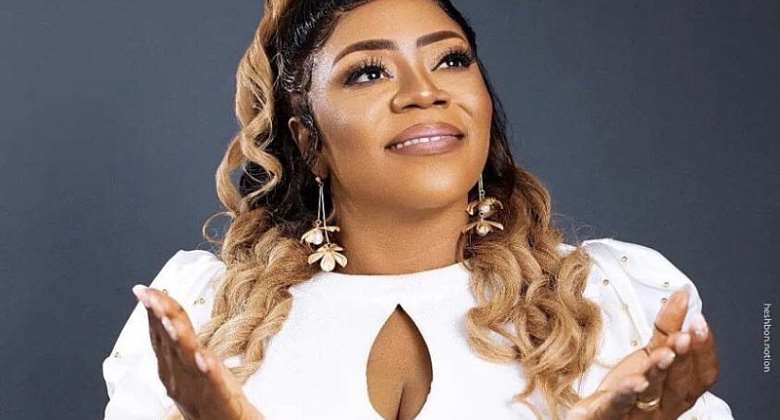 Africans have always seen marriage as a measure of one's success and always referred to bachelorettes as "useless" in society.

The musician did not downplay the importance of marriage but was against the fact that it has been used as a measure of one's achievement and social class in life.

Piesie Esther, speaking in an interview with Cape Coast-based Kastle FM, asserted that marriage comes to fulfil the glory of God in one's life, so it's not necessary to confirm a person’s success.

“That doesn’t mean that if you are not married then it means you have not found favor in the presence of God because no one wants to be single forever without getting married.

“But maybe the marriage is not forthcoming so if you are not getting married it doesn’t mean you have not achieved anything in life so to me that’s not how it is but if it comes to all glory be to God,” she said.

Though marriage, according to Piesie Esther, is not all that the world was built around, she believes that men who get married get favour from the Lord.

“As for marriage there is no one who wouldn’t like to get married and it is not the desire of anyone to stay without getting married,” she remarked.

She added, “If there are some people who don’t wish to marry that’s fine but I think that if God is able to help you to get married that is great because the Bible says he who finds a wife finds favour with God.”