Pay Gospel artistes after shows, 'God bless you' is not enough — Patience Nyarko to church leaders 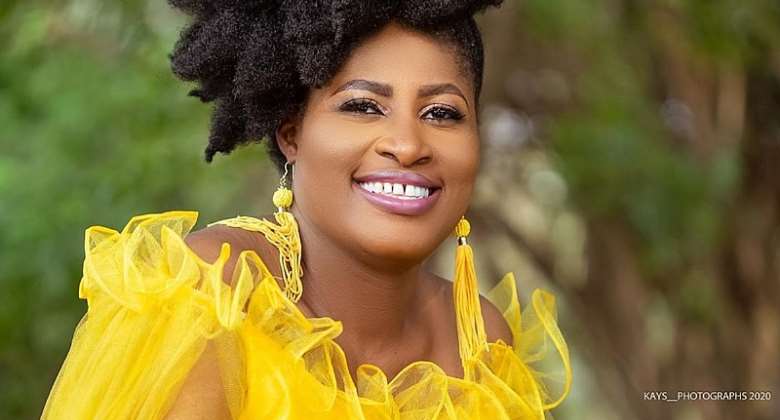 For years now, there has been an increased call for gospel musicians to be paid after performing at church programs.

In an interview with the Accra-based Graphic Showbiz on Tuesday, August 9, the musician sarcastically stated “the days when people say to you ‘God bless you' are done and long gone."

She explained that, like their colleague circular musicians, they invest a lot of resources into their crafts and demonstrate that they need to be compensated for their efforts.

“There’s a lot of work that goes into our shows, so we won’t tolerate it anymore.

“Everyone else gets paid for their job, so why shouldn’t Gospel musicians? We have to pay for gas to go to the venues, uniforms for the team, etc., so it’s only reasonable that we are compensated for our performances,” she said.

She concluded by saying “Let’s pitch ourselves very effectively so that we don’t wind up going home to weep after unfruitful negotiations, times are particularly harsh and one would not want to get into anything and lose.”