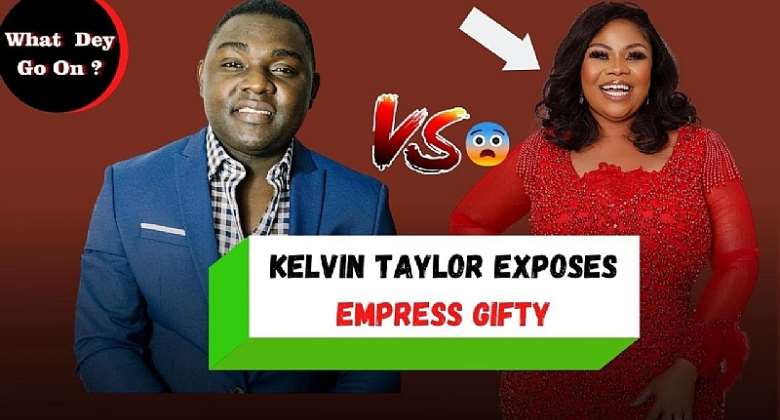 In a recent edition of his show, ‘With All Due Respect’, Kevin Taylor indicated several reasons why he believes the Gospel musician did not merit the contract.

In expressing his disappointment, Kevin Taylor ‘body shamed’ the musician alleging that she goes around wearing artificial buttocks.

It is recalled that the Gospel Musician last year stormed social media with a butt surgery.

This amongst others Kevin Taylor cites disqualifies the songstress.

Empress Gifty who is the wife of a renowned politician, Hopeson Adorye was last week announced as the ambassador for the National Security Ministry’s initiative, ‘See Something, Say Something’.

The initiative comes as part of the Ministry’s move to sensitize Ghanaians to be vigilant and report any suspicious characters or activities following widespread rumors of an attempted terrorist attack on the country.