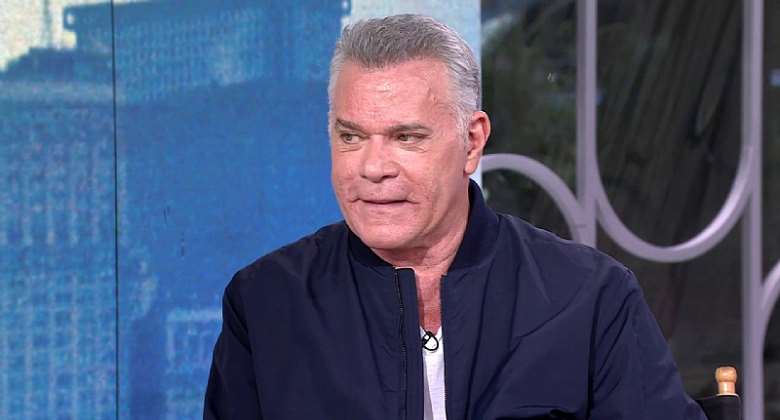 ‘Goodfellas’ star, Ray Liotta has died in his sleep after a movie shoot in the Dominican Republic.

Confirming the unfortunate incident on Thursday, Dominican officials say there are no suspicious circumstances surrounding the actor’s death.

Liotta’s agent stated that the actor was in the Caribbean country shooting a new film entitled, “Dangerous Waters”.

“We understand that he was accompanied by his (fiancée) and that the (fiancée) asks that you please respect her grief,” a spokesperson for the Dominican Republic’s General Direction of Cinema stated.

Liotta was found dead in his hotel room.

He was later transferred to the forensic institute of Santo Domingo, the Caribbean country’s capital for further investigations.

According to the US media, the actor was left in an orphanage at birth and was adopted when he was only six months old.

Going to the IMF with Ken Ofori-Atta leading will yield no r...
34 minutes ago