Give Moesha Boduong a break– Family 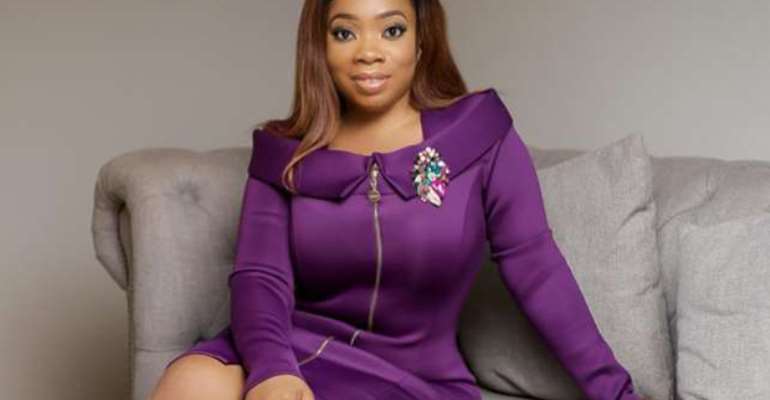 Family of Moesha Bodoung has asked Ghanaians to spare their daughter of any negativity in a time like this as she adjusts to her new life.

In a statement, the family stated that everyone reserves the right to a new beginning and pleaded with, especially social media users, to stop the bickering, gossiping and attacks on the actress.

“Everybody has a past, present and a future. We have all lived life that depending on the friend or people around you can positively or negatively influence your life. Some have lived high lives and others have lived practical lives.

“No matter what happened or where Moesha has been and no matter whom she has “used” or “offended”, we believe that there comes a time in life when realisation sets in or a time when you “wake up” from your past and try to make good your life.

“We believe Moesha has the right to a “new beginning in Christ and a chance to make right her life. We are pleading with all persons to please allow her time from gossip, bad mouthing, social media bickering and negative talking to find herself.

“We support the decision she has taken and will support her in any positive way to help her find her real self,” it stated.

The statement comes after an audio recording between Moesha's alleged personal assistant and actress Salma Mumin was leaked.

In the audio, the two made some wild allegations about how the actress used to promote negative stuff about her friends, dates married men, giving out her properties and burning monies because she has given her life to Jesus Christ.

The family condemned the content of the audio while it registered disappointment with it being circulated.

“Let's let Moesha “heal” peacefully and let's give her space from all networks to enable a new, positively fulfilling and effective beginning for her.

“Everybody deserves some privacy at one time or the other in life and this is the least we can offer Moesha now. #Givemoeshaabreak,” the family added.

Moesha, now called Maurecia Bodoung, has since June 2021 been in the headlines after she announced that she has given her life to God at the Revelation Church in Accra. She was later captured in a viral video confessing to an attempt to commit suicide. That has since raised a lot of questions to what exactly is happening to her.