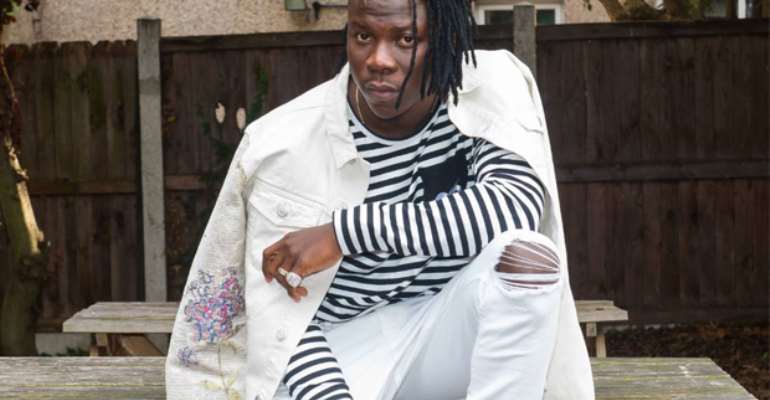 Ghanaian dancehall musician, Stonebwoy has been named among the Recording Academy members of the class of 2021 for the Grammy Awards.

The membership invitations are a reflection of the Recording Academy’s commitment to excellence and further growing its robust membership body and also reaffirm the organisation’s recognition of the important contributions of music people.

Out of the 2,710 new invitees, some are invited as voting members, and others are invited as professional members. Voting members include creators working in the recording industry such as songwriters, producers, engineers, and more. Professional members include music businesspeople such as music executives, representatives, educators, and industry writers.

The 2021 class of invitees is 48% female, 32% Black or African American+, 13% Hispanic or Latino/a/x+, and 4% Asian or Pacific Islander+. The Academy’s existing membership represents 26% female and 27% from traditionally underrepresented groups.

Since setting the goal of adding 2,500 women voting members by 2025, 831 women have joined the Recording Academy’s voting membership, putting the organisation 33% closer to reaching that milestone. Kelley Purcell, vice president of membership and industry relations for The Recording Academy, told USA Today about the desired qualifications for invitees:

“We want to find leaders and folks who want to be part of leading the academy into the future, and playing an ambassadorial role is a big part of that,” she said. “Membership is the lifeblood of the Recording Academy. It's the foundation of what we do. The first layer is the Grammy Awards and participating in that, whether voting or submitting product, and we want to make sure every member is engaged in that process,” she added.

To participate in the process for the upcoming 64th Grammy Awards, invitees must accept their invitations by September 15, 2021, with the first voting ballot opening on October 22.

He wrote, “As part of the new @recordingacademy member class, I'm honoured to have the opportunity to celebrate, represent, and give back to the music and creators. #WeAreMusic.”