Covid-19: I was locked down for a year in USA - Filmmaker Sammy Tuger 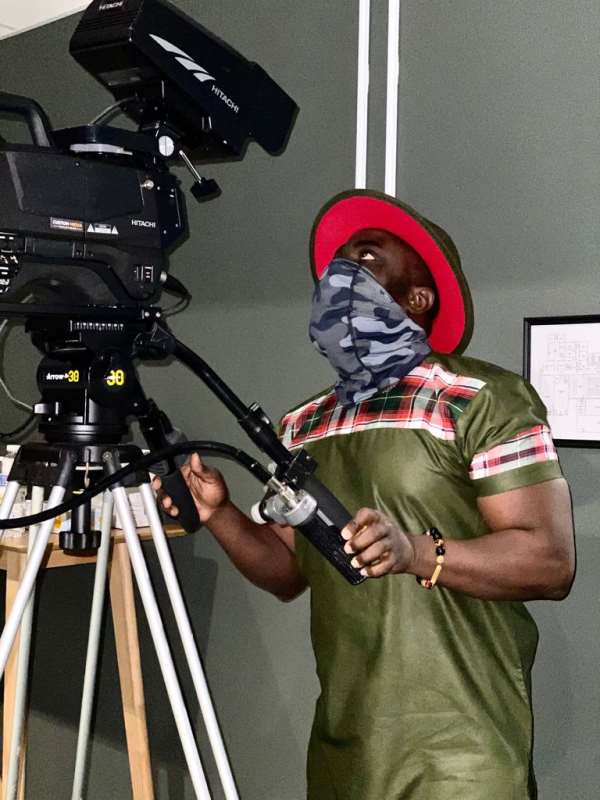 Ghanaian international filmmaker, Sammy Tuger known in real life as Samuel Anakwah has revealed that he was locked down in the United States of America for one and a half years due to the outbreak of Covid-19.

Speaking in an interview with Journalist and Blogger Attractive Mustapha from the USA, he said the road is now cleared for him to return home and meet his family.

Narrating why it has taken him such a long time to return home, he explained that he was selected as a member of a team to discuss a movie shoot titled “The Year of Return”.

As a producer and a cinematographer, he got to America and during the planning process, the Covid-19 pandemic began.

He further added that the lockdown and various traveling restrictions set in at the same time his time of stay on his visa was expiring so he wrote to the immigration which also took about 7 months before all issues were settled.

"When I wrote to the immigration they asked me to hold on till the road is cleared and after 7 months, my visa was extended," he hinted.

He lamented that the whole experience is a memorable one but it cost him a lot as well as also took him away from his family.

Currently, he has been appointed as an organizing member of the Black Excellence International Film Festival in America.