[Video] whether I leave Lynx or not, I won’t fade away — Kuame Eugene replies Guru 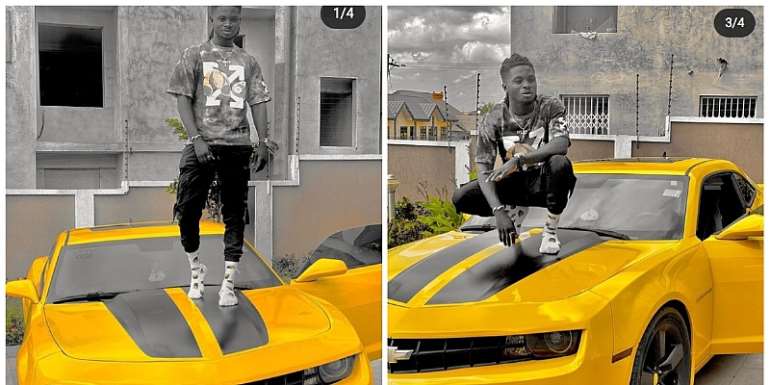 Young Sensational artiste, Kuame Eugene, AKA The Rockstar has told his detractors during a Live Instagram session that he won’t fade away any time soon, whether he is at Lynx or elsewhere.

The A-list Ghanaian musician says he has a lot of unreleased songs under his sleeves which will sustain his relevance and keep him on top of the game for a long time so those praying for his downfall can do better than that.

According to the ”Open Gate” hit maker, he’s embarking on serious fasting and prayers for God mercies to thwart the efforts of his enemies.

He had the live recording in his studios as he freestyled on one of his yet-to-be-released songs.

Galamsey fight: Back off and allow law enforcement bodies ta...
24 minutes ago