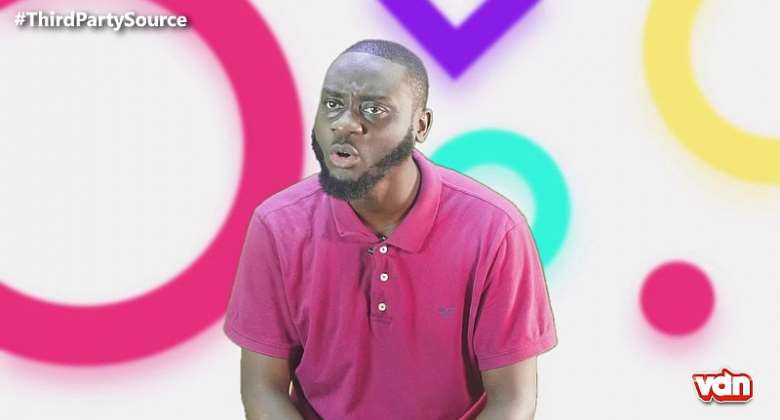 Visual Display Network entertainment review show, ‘’Third Part Source’’ has been making a huge impact in the industry ever since it took off on social media.

In its recent episode which was about United Showbiz where Nana Ama McBrown sat down with Fella Makafui, Arnold Baidu, Kwame A Plus and F u nny Face to talk about some few trending issues, which they mostly deviated from.

Rems, who is the host of ‘’Third Part Source’’ along with his producer, Cassandra had a lot to say about how much United Showbiz is losing value and credibility over its lack of clarity and the fact that viewers do not take away anything positive from the show.