Sarkodie to release his first song in 2021 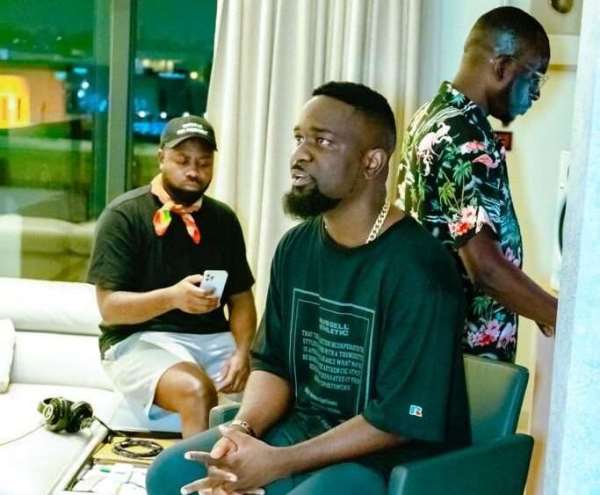 BET Award-winning rapper, Michael Owusu Addo, popularly known as Sarkodie is set to release his first song as we begin a new year.

In 2020, although it was a doomed year for most entertainers, the likes of Sarkodie were able to take advantage of the misfortune which the world encountered last year to make some few bucks for themselves.

Even while he was on lockdown abroad, the rapper was still dropping songs for his fans. One is the famous “Fa Hookie Me” which features Tulenkey.

In recent developments, the rapper has revealed his intentions to drop a new song on Friday, 8th January 2021.