Gidoo: I May Be Building My Career In South Africa But I Need Ghana More 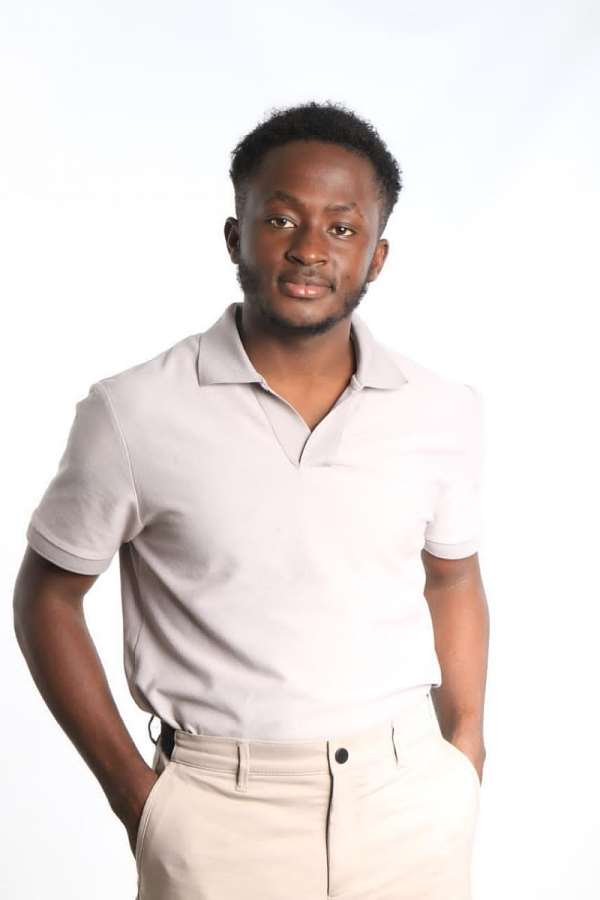 Burgeoning South Africa based Ghanaian Highlife/Afrobeat singer, Gidoo has said that even though his career is seeing a good steady rise in South Africa after his debut single ‘Erima’ was released, success in his homeland, Ghana remains his greatest heart desire.

Unlike many Ghanaian musicians who think making it internationally is the keys to every door in their musical career, Gidoo is of the view that making it big at home and carving a niche for himself as one of the greats in Ghana music is the best foundation he needs to propel his international careers to the pinnacle.

Gidoo who’s single, Erima is enjoying good reviews in South Africa after featuring on Channel O and other platforms wants more of the same in Ghana because according to him, his primary objective is to sell Ghana through his music and that cannot be achieved without support from his homeland.

He called on industry’s gatekeepers to support his career and he is going to make them proud.

At just 23 years of age, Gidoo has gained huge experience from playing in three major bands as a lead singer. It all started with Agya Koo’s Tete Mmofra, and then he played with the Ghana Police Band before moving to South Africa where he joined Sankofa Band where he made name for himself as their lead singer.

Warming himself into the hearts of people in South Africa with the Ghanaian community at the heart of it, Gidoo wants Ghana to be the driver of his rise and hence his call for help from industry players and Ghanaians alike because according to him, “every major artist anywhere in the world is a household name in his home country and I don’t want to do it otherwise”.

“I love Ghana and want to promote Ghana through music so what I need now is support from my people, it is not easy starting a music career and highly impossible to succeed without the support of the industry’s gatekeepers”.

He indicated that the notion that Ghanaians do not support their own is a lie because every single artist who has made it big in Ghana rode on the back of support they received from the Ghanaian people and the media. To Gidoo, “without the support of Ghanaians and the media, we’d never have had Sarkodie, Shata Wale, Kwame Eugene, Stonebwoy, and the likes, they all rode on the support of from Ghanaians to succeed”

He opined that “the problem with Ghana music is not the lack of support from the people or industry players but the absence of proper structures to support musicians and their work” and that to him is the difference between Ghana music and that of Nigeria and South Africa despite Ghana boasting of superior talents to these countries.

Known in private life as Gideon Opoku, Gidoo announced himself to the music world with his single, Erima, an Afrobeat song that celebrates the beauty of love.

Currently, on YouTube and all other digital platforms, Erima is gaining massive views and praise from music lovers across the continent.