All Change For Clarke Pentoa At Colourful Radio UK 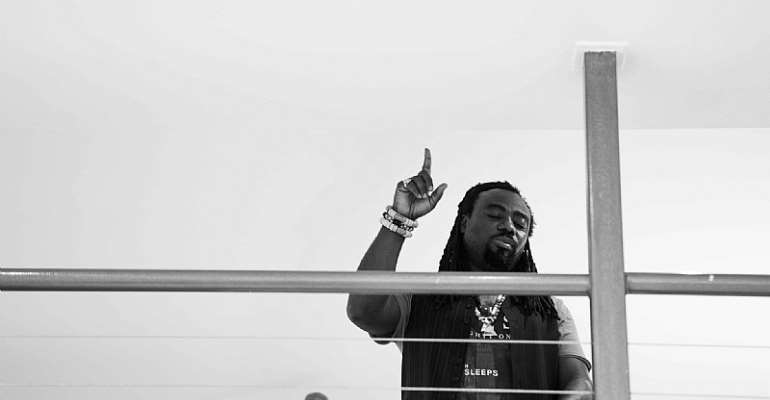 From waking, shaking and stepping listeners up in the United Kingdom on the Colourful Breakfast Show, Wilfred Clarke who is also known as Clarke Pentoa, has been moved from his Friday Breakfast Show to a newly programmed entertainment show dubbed ‘Let’s Dance on Colourful Radio with Clarke.

The program is scheduled to start on the 5th of September 2020 as well as each and every Saturday from 9PM To 11PM UK time.

Being trained in the UK and the Netherlands for his radio and media studies, he takes his job very serious as far as the collection, collation and reporting of news is concerned.

But this time round he is being drafted into the new entertainment show as a DJ but not as the journalist he is known for.

As a professional master of ceremonies, this is where Clarke Pentoa’s versatility will be shining through as far as his clubbing and radio experiences are concerned.

He worked with the Ghana Broadcasting Corporation, Jem FM and Boss FM, in Kumasi Ghana.

And in the United Kingdom, Clarke Pentoa worked at Rainbow Radio, Diamond Radio and Ahumka Radio, his varied experiences can only bring some light and joy to his new Saturday night show, as Colourful Radio embarks on another Digital Audio Broadcast journey.

Speaking to him, he said: “I don’t like talking too much about my work, I would rather you listen and make up your mind about what you experienced from me.”

Mr Kofi Kusitor who is Ghanaian and Founder of Colourful Radio believes that “this is a significant time in the African/Caribbean community to build wholly black-owned, operated and targeted public debate.”

Mr Kusitor told Radio-Today “For over 18 years, Colourful has taken a unique approach to celebrate the culture, music and entrepreneurialism of the African diaspora and the need has never been greater. We are delighted that our friends at Global are facilitating this chapter in Colourful’s journey.”