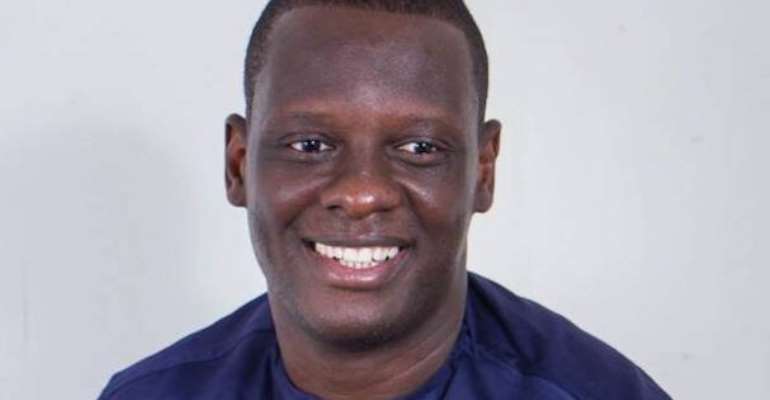 Hiplife artiste turned evangelist, Lord Kenya, has said he was tempted by a group of event organizers to return to secular music.

Speaking on Citi TV's lifestyle variety show, ‘Upside Down’, Lord Kenya (known in real life as Abraham Philip Akpor Kojo Kainya) told the host Ato Kwamina and Frema Adunyame that after he had exited the secular world for ministry, a group of event organisers once came to him with money to get back to his secular music.

“They tempted me with three bags full of money at church. They came for me to get back,” he said.

“They wanted me to just come back and do secular music and I said ‘no’. They opened the money and I was looking at the money and I said “sika mpo fa ne ho.” They said the concert would be named 'Welcome Back'. So I said to them what's the meaning of ‘welcome back’ and they said it meant that I was back. I said ‘no’, where I am now is where I'm back to,” he added.

He also is the Leader of Face of Grace church at Ahodwo in Kumasi and has not looked back ever since he encountered the Holy Spirit on 28th October 2010.