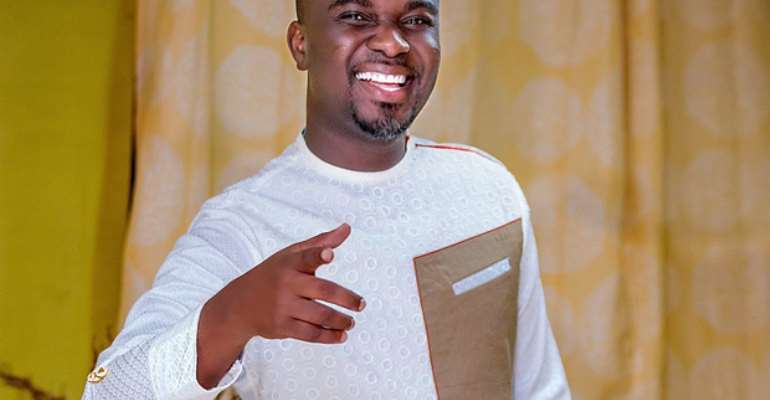 Joe Mettle will be saying 'I do' come next weekend.

NEWS-ONE sources say he is getting married to his longtime girlfriend, whose identity is readily not known.

Earlier this year, there had been rumours of Joe Mettle tying the knot with TV personality Berla Mundi, but he came out to deny the claim.

Also, when the media once asked the 'Bo Noo Ni' hitmaker how he satisfies his sexual desire, he revealed that he has a girlfriend but doesn't have sex with her.

Early reports described Joe’s would-be wife as the daughter of a prominent minister of God.

Their wedding ceremony will place at an undisclosed location on Saturday, August 15—and it is strictly by invitation.

It is also expected to be attended by a number of showbiz and gospel stars.

Joe is currently one of Ghana’s successful gospel musicians and songwriters. He is the first gospel musician to win the VGMA artiste of the year in his genre on April 8, 2017. He has won many awards in Ghana and many other countries.