Maame Dokono Warns Entertainers Not To Engage In Partisan Politics 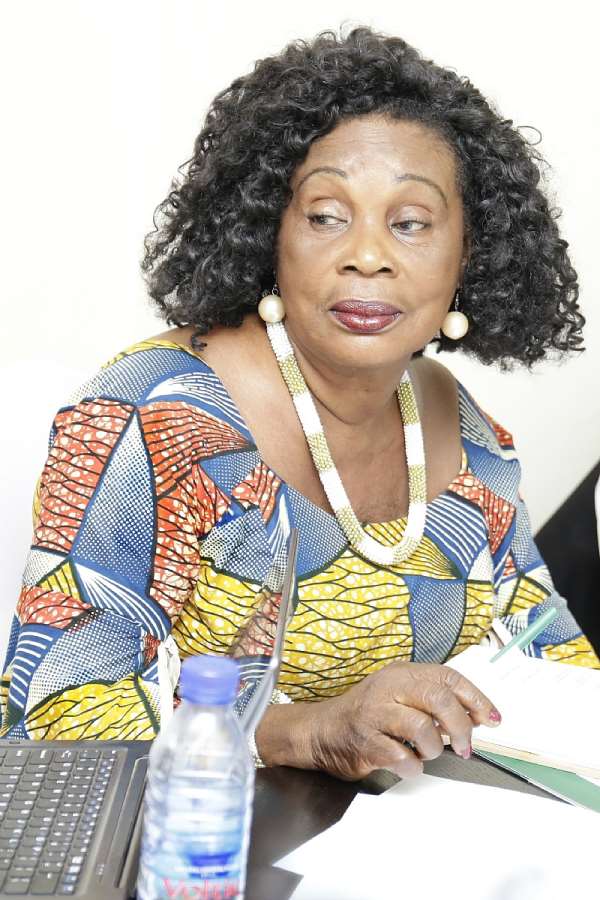 Veteran Ghanaian actress, Madam Grace Omaboe aka Maame Dokono is appealing to all entertainment players in the country to desist from engaging in party politics as election beckons.

According to her, the harm that supporting a political party publicly does to the career of any entertainer is worse than the benefits it comes along with.

Speaking during an interview on Hitz FM’s, Daybreak Hitz Show, Maame Dokono stressed with a lot of emphases that party politics is a no go area for any serious-minded entertainer.

“If the party you join loses, you will lose everything and then you will be sidelined by producers in the movie fraternity, and if you are in the movie industry, those doing movies will not use you because they will say people will not buy their product; they will avoid you.

"They will say your time has passed. I think the money you will get from them is only when you are campaigning. I will advise young ones to be very careful and remain neutral. I did experience that. It’s just recently that they started using me,” she said.

As the general elections draw close, political parties will be seeking to ride on the popularity and influence of entertainers and other celebrities to get their messages across.

Although some entertainers have already shown their political affiliations to the public, Maame Dokokno has advised that doing so is shooting oneself in the foot.