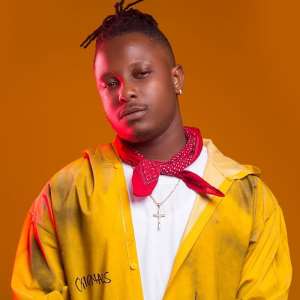 However, the young artist has been resilient and relentless in his craft, serving Ghanaians with good music and bangers from New Year to his very recent one MOMO. This, of course, has landed him some good collaborations with artists in Ghana and Africa, leaving some to only wish to work with him in the future; one of such artists has been the militants. 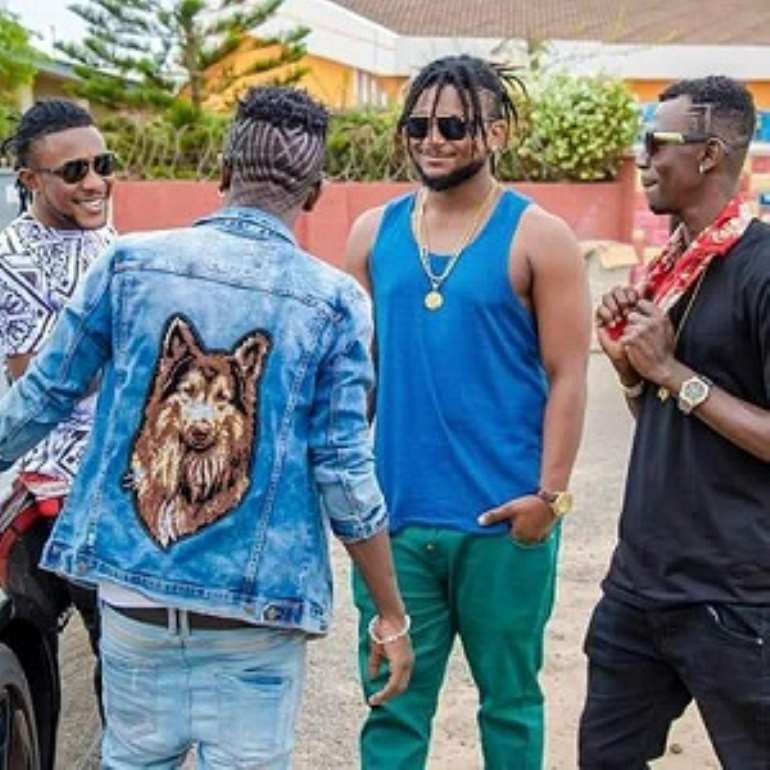 Speaking to Sammyflex on Showbiz Daily, Kelvyn boy revealed that the militants have been wanting a collaboration with him but he’s not up for it and wondering why they want collaboration from him when they have Shatta Wale who has all the hype and the connect.

To him, he believes that though these militants have been with Shatta Wale for a long time, climbing all the stages with him, they haven’t been ambitious enough to stand on their own and make something for themselves. He believes even though they were all under big umbrellas, he managed to break out to make a name for himself which is why they want a collaboration now and was wondering what they’ve been doing all these years following Shatta Wale.