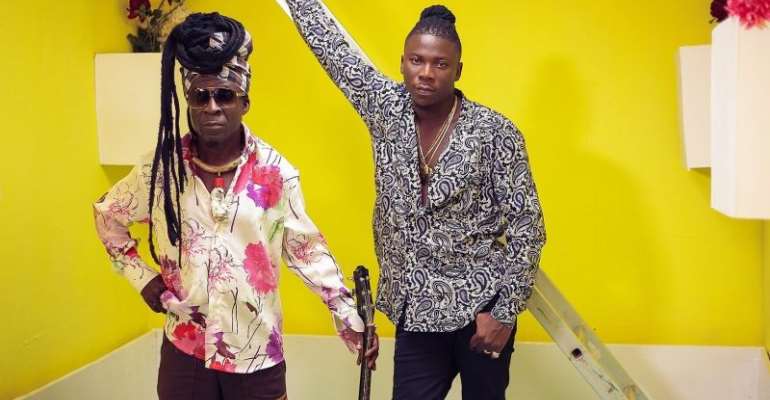 ‘Anloga Junction’ would be Stonebwoy’s fourth album it is is expected to be launched on Friday, April 24, 2020.

He stated on his twitter, “The list that everyone has been waiting on…shout out to all these super talented artists for blessing ‘Anloga Junction’ out next Friday!”

Stonebwoy born Livingstone Etse Satekla is the CEO of Burniton Music Group. He won the Best International Act: Africa category at the 2015 BET Awards and Artist of the Year at the 2015 Ghana Music Awards.

He studied at Methodist Day Secondary School in Tema the same year with rapper Sarkodie where he gained his High School Leaving Certificate.

He continued his tertiary education at the University of Professional Studies Accra where he earned a degree in Marketing in 2013.