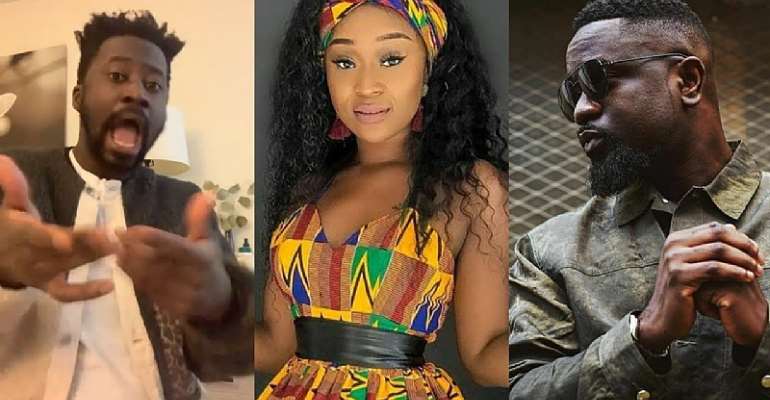 Efia Odo has added her voice to the ongoing fight between Asem and Sarkodie. The two rappers have been feuding for some time albeit being one-sided as it’s only Asem who has been dropping diss videos on social media since Sarkodie dropped his trending Subzero song.

The former Kwese TV presenter Efia Odo thinks the beef is becoming monotonous and boring as Sarkodie has refused to come in with another reply despite Asem dropping 4 diss songs.

Don’t miss any of our stories! Press the red and white BELL ICON below to be notified anytime we post a story. Thank you.