Medikal Shows Receipts Worth Over Ghc30,000 Spent On The Injured Fan From His Show (Video) 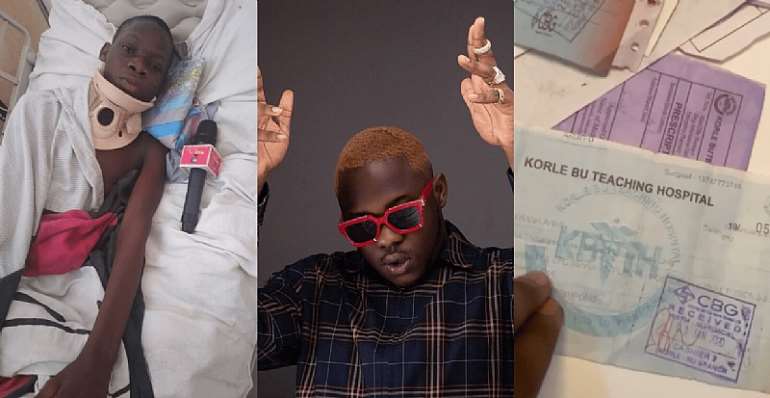 This week has been a tough one for Medikal since a section of the media and Ghanaians have bashed him for neglecting a fan who got hurt during his show (Sowutuom Concert) on November 30, 2019.

The incident happened when Medical and Shatta wale were performing on that fateful evening and the speakers used on the day fell on him which caused damages to his butt, testicles, and manhood.

Reports indicate that the patient’s elder brother granted a couple of interviews on the radio saying Medikal had abandoned his brother who is in a critical condition at the Korle Bu Teaching Hospital. 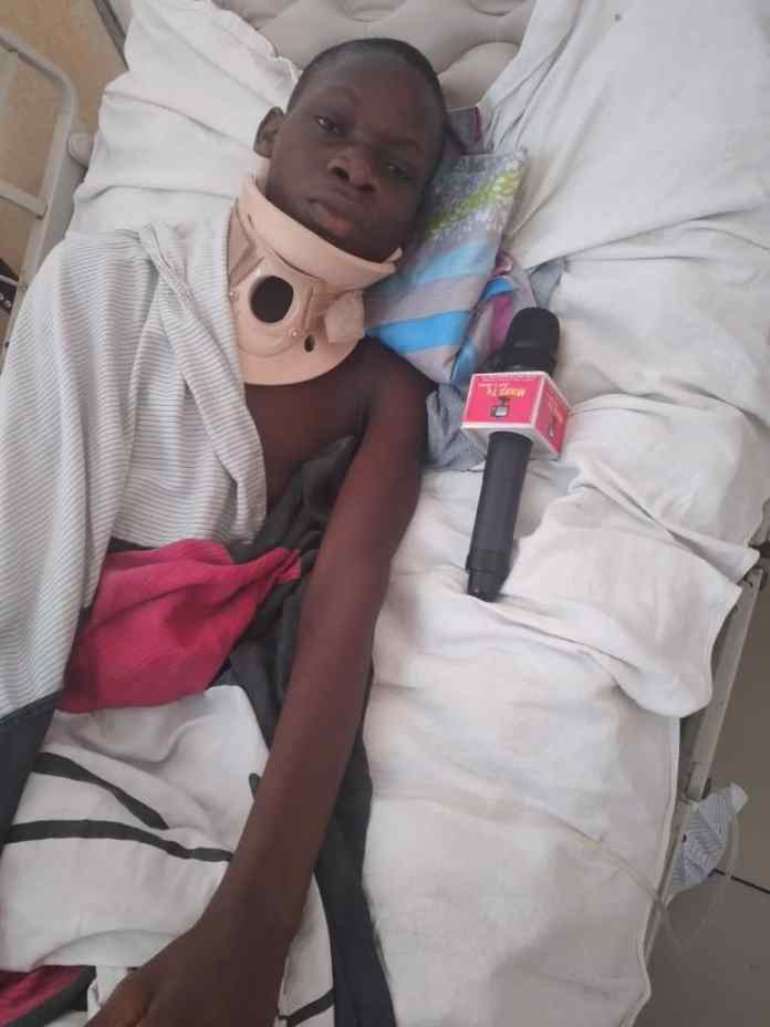 The news went viral and people are surprised Medikal who goes about flaunting money on social media has neglected the fan to rot in the hospital.

Medikal, on the other hand, is not happy with the accusations leveled against him and has come out to prove that all the accusations were false. He went live on Instagram showing receipts of all the bills he has paid and items bought for the patient people are claiming he has abandoned.

Watch the video below and share your thoughts with us: